Many big announcements expected for the infrastructure sector in upcoming Budget

Raisina Dialogue 2020 was held in the national capital on January 14. World Leaders discussed various issue on the platform. Delegates of 105 countries will participate in the 3-day event. When asked ‘Who is going to underwrite security, stability and growth of Indo-Pacific region, former Canadian prime minister Stephen Harper said that India will play an important role in future in bringing security, stability and growth in the region. He said, “The reality of increasingly diverse and multi-polar world would be that there aren't simple answers to that but big part of answer in future will be a role played by India”. He further added, “If I can pay tribute to PM Modi here, I think it will be a kind of India that PM Modi’s vision is creating. Not just energetic domestic reforms but very much a country that is self-defined, aspires to be a cooperative global partner but will be very much Indian”.

Many big announcements expected for the infrastructure sector in upcoming Budget

How important World Economic Forum 2020 is for India? | Exclusive

DAVOS 2020: What the Industry leader have to say at World Economic Forum 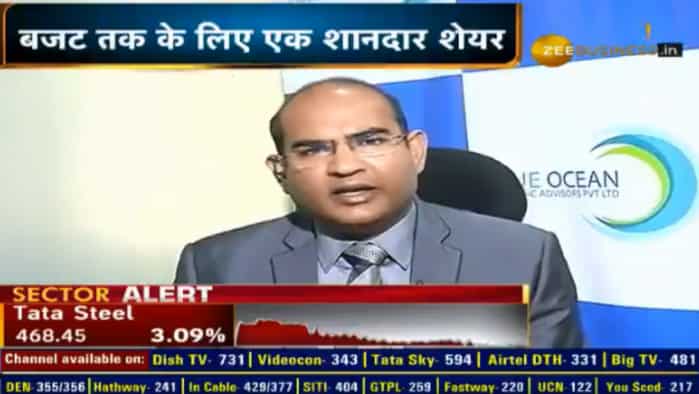 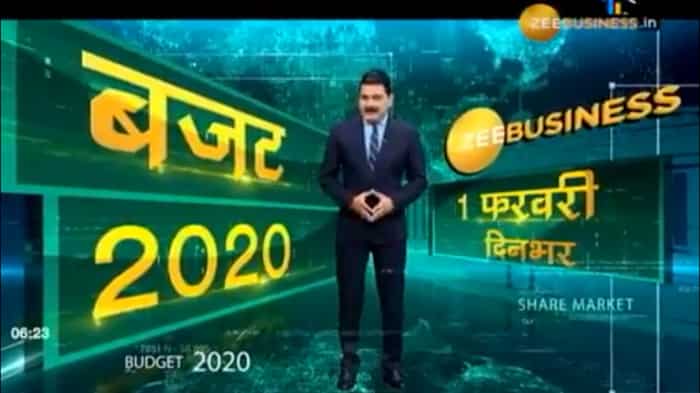