Surge in complaints related to insurance claim during Coronavirus

Traditionally limited to states like Jammu and Kashmir, Himachal Pradesh and Arunachal Pradesh, apple cultivation has now picked up pace in Punjab. Gurinder Singh Bajwa, a farmer from Ludhiana, is producing apples on a large scale in his farm in Chahal village in Hoshiarpur. Gurinder Singh Bajwa, farmer-turned-horticulturist, is producing apples of Anna variety, Dorsette golden variety, and pink lady, on 2 acres land at his farm in Chahal. Following in his footsteps, Colonel (Retd) RP Singh has also started cultivating apples here. Speaking to ANI, he told, "I used to work for a private firm in Srinagar and spray chemicals at apples. I thought of growing apples in Punjab but they were of high-chilling varieties. A few years ago I got to know that the Himachal Pradesh government has introduced low chilling varieties, which I later grew here."

Surge in complaints related to insurance claim during Coronavirus

Bharat Biotech is preparing nasal vaccine, injection vaccine will not be needed 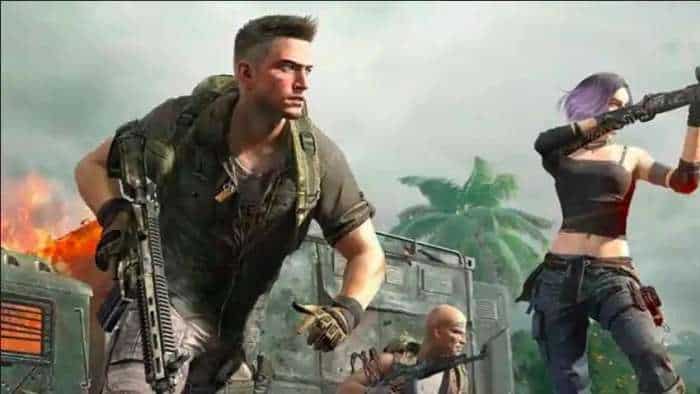