Heavy rainfall warning in parts of Gujarat due to cyclonic storm: Met office

Heavy rainfall warning along with high wind speed has been issued in Saurashtra region and Kutch district of Gujarat for June 12, 13 and 14 due to a depression in the Arabian Sea, which is likely to turn into a severe cyclonic storm.While speaking to ANI, India Meteorological Department, Director Jayant Sarkar said, "A low-pressure area formed over South-East and adjoining Lakshadweep and East-Central Arabian Sea. It is very likely to intensify into a depression over Southeast and adjoining East-Central Arabian Sea during the next 48 hours. It is likely to move north-northwestwards and intensify further into a cyclonic storm during subsequent 24 hours." IMD has issued several warning for deportation. 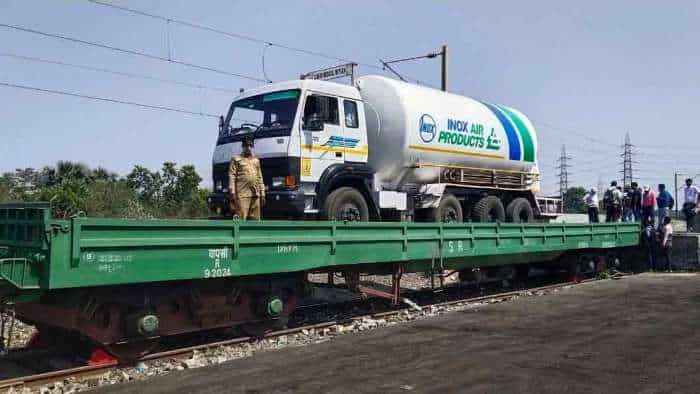