Guinness Book of World Records holder Chinmay Prabhu made another world record of solving pyraminx (pyramid-shaped rubik's cube) puzzles while riding a bicycle on Sunday. Prabhu solved 176 pyraminx puzzles in one hour and seven minutes to set the new world record under his name. He broke the record of solving 111 pyraminx puzzles. "So the target was 111 cubes to be solved while riding a bicycle. In one hour and seven minutes, I solved 176 pyraminx puzzles while riding the bicycle. For this, I practiced for a couple of months at Goregaon Sports Club," Prabhu told ANI. 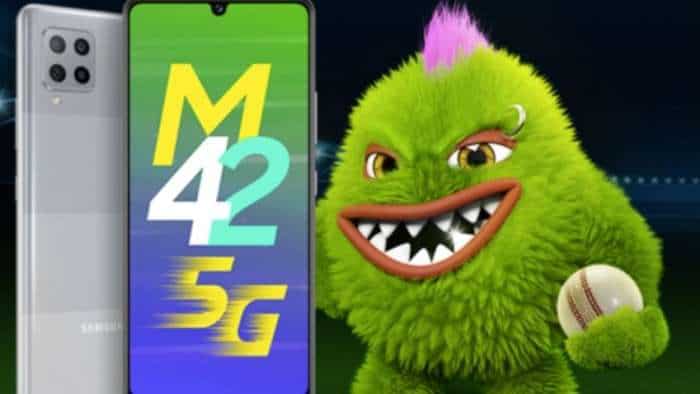