Facing adversities and challenges during the early years of lives affect children's executive function skills and their ability to focus and organize tasks, recent findings suggest. According to the study, experiences such as poverty, residential instability, or parental divorce or substance abuse, can lead to changes in a child's brain chemistry, muting the effects of stress hormones. These hormones are responsible to help us face challenges, stress, or to simply help us "get up and go."Together, these impacts to executive function and stress hormones create a snowball effect, adding to social and emotional challenges that can continue through childhood. As part of this study, a team of researchers examined how adversity can change the ways children develop. The study, published in the Journal of Development and Psychopathology, evaluated 306 children at intervals over more than two years, starting when participants were around 3 years old, up to age 5 1/2. Children were from a range of racial, ethnic and socioeconomic backgrounds, with 57 per cent considered lower income or near poverty. Income was a key marker for adversity. In addition, the children's mothers were surveyed about other risk factors that have been linked to poor health and behaviour outcomes in children, including family transitions, residential instability, and negative life events such as abuse or the incarceration of a parent. Against these data, Lengua's team tested children's executive function skills with a series of activities, and, through saliva samples, a stress-response hormone called diurnal cortisol. In another activity, children interact with two puppets -- a monkey and a dragon -- but are supposed to follow only the instructions given by the monkey. When children are better at following instructions in these and similar activities, they tend to have better social skills and manage their emotions when stressed. Children who did well on these tasks also tended to have more typical patterns of diurnal cortisol. But children who were in families that had lower income and higher adversity tended to have both lower executive function and an atypical diurnal cortisol pattern. Each of those contributed to more behaviour problems and lower social-emotional competence in children when they were about to start kindergarten.

India 360: What Will Be The New In Digital Rupee, Will More Pilot Projects Come? Watch This Special Report

Increase In Travel Searches And Bookings, What Are Top National And International Destinations?

India 360: Gold Price Falls By $20 In The Foreign Market; Will The Fall In Gold Continue Or Will It Rise Again?

Yudh Abhyas: Indian & US Army Conducts Military Exercise Near China Border At An Altitude Of 10,000 Feet In Auli

Money Guru: SIP - A Prominent Wealth Creation Tool; What Are The Benefits Of SIP? Expert Explains

Money Guru: What Are Alternative Investment Funds? What Is The Difference Between AIF And Mutual Funds? Know From Experts

Money Guru: What Is BHARAT Bond ETF? How To Invest Money In Bond ETF? Know Experts Opinion In This Video

Money Guru: Investors Must Focus On Which Funds During Bull Market? How To Reduce Investment Risks? 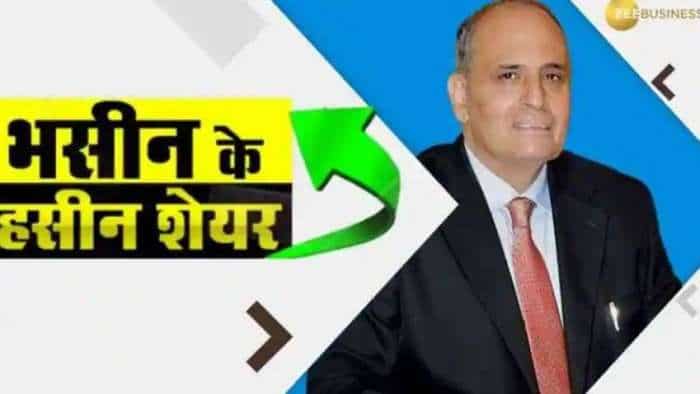 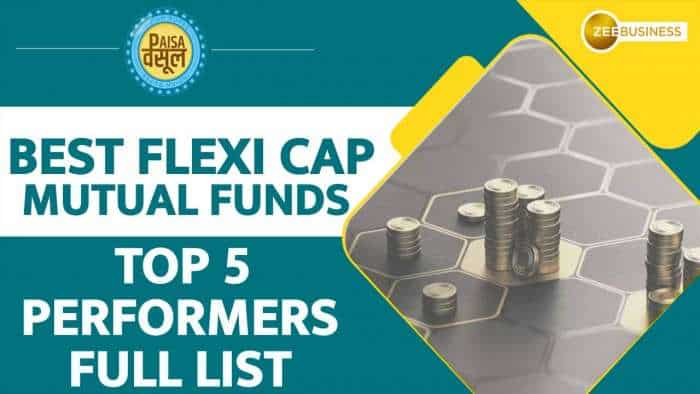