Striking junior doctors in West Bengal has once again turned down Chief Minister Mamata Banerjee`s proposal for talks at the state secretariat, and they stuck to their stand that the CM should come down to NRS Medical College and Hospital to listen to their grievances. As the doctors' strike has got a nationwide support and seems to be unending, the Ministry of Home Affairs (MHA) has issued an advisory, stating that the government of India is seriously concerned over the prevalent situation in West Bengal. It also sought a separate report from the state government on the ongoing doctors' strike and on political violence in the state. 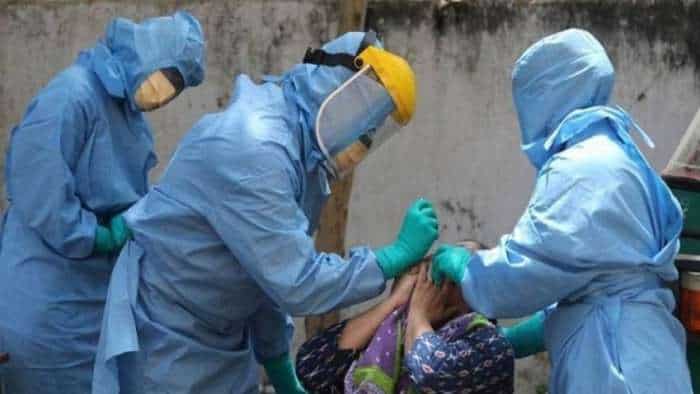