50 days of Modi Government: Prime Minister Narendra Modi-led Union government has completed 50 days in office since coming to power for the second time after a historic win in this year's Lok Sabha elections. PM Modi's Bharatiya Janata Party (BJP) won 303 seats in the 543-member Parliament and 353 seats along with NDA allies. In the first 50 days, Modi government has made several big-ticket announcements for farmers, infrastructure, traders, workers, startups and more. 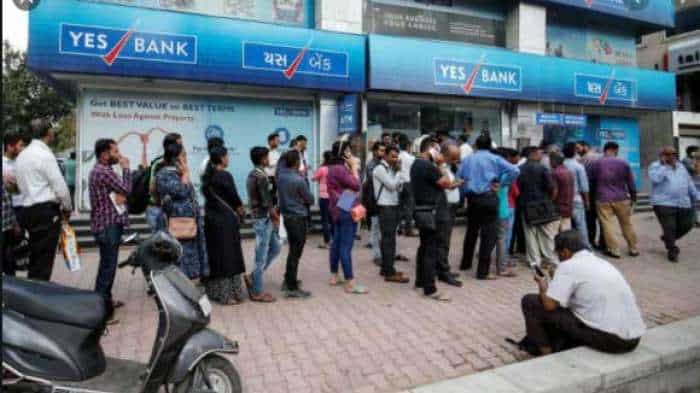