Election Commission of India collaborated with Indian Railways to create awareness for Lok Sabha elections. Deekshabhoomi Express is converted to Voter Awareness Express to create awareness among voters. The train runs from Dhanbad to Kolhapur and is covered with voter awareness banners of different languages. The campaign focuses on first-time voters, female voters and specially-abled voters so that they become aware and come forward to vote in maximum numbers District Magistrate of Gaya Abhishek Singh showed the green flag and started the train. This campaign is a hit among voters. 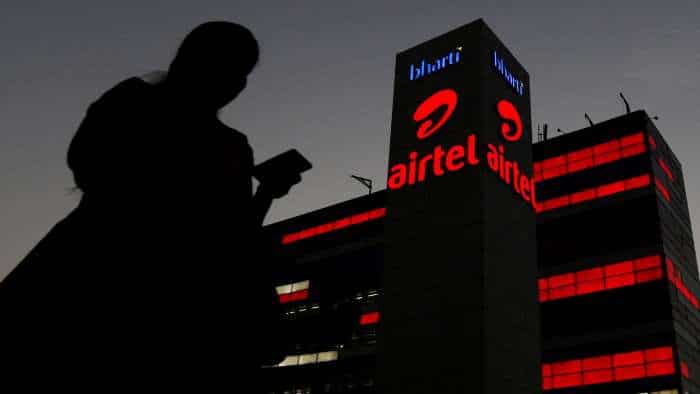 Coronavirus: Hand sanitizer priced at just Re 1! All you need to know