A deep depression over the east-central and adjoining southeast Arabian Sea has intensified into cyclonic storm ‘Vayu’ and is likely hit the Gujarat coast by June 13.While speaking to ANI, Deputy Director General Meteorology, Mumbai IMD, KS Hosalikar said, "Cyclone 'Vayu' is expected to hit the coast in Gujarat between Porbandar and Veraval early 13th June morning speeding up to 110-120 kmph and gusting up to 135-140 kmph”. Mumbai will also be affected but not severely. Cyclone is expected to cross from 250-300 km away, parallel to the Mumbai coast tomorrow, early morning. A cyclonic warning has been issued for fishermen & people living near the coastline confirmed Hosalikar. 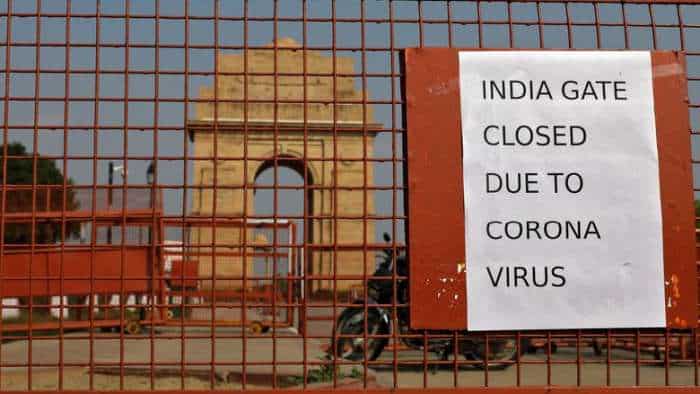