An avid pet lover and an advocate of animal rights, Anushka Sharma has urged people to raise their voice against animal cruelty and stand up to protect, nurture and preserve the voiceless beings against inhuman treatment. The 'Zero' actor has started a campaign #JusticeForAnimals to demand stricter laws, harsher punishment against animal cruelty and also amendment of the Cruelty to Animals Act, 1960. This campaign comes after an incident came to the fore recently, wherein a street dog, Lucky, was brutally beaten up with sticks for taking shelter from the rains inside a residential building in Mumbai. "Lucky was not the only one who faced inhuman cruelty. There are several more cases of dogs being mercilessly attacked and killed across our country. The Prevention of Cruelty to Animals Act, 1960 needs to be amended to provide #JusticeForAnimals - we need immediate attention and action on this. There's a need for #StricterLawsAgainstAnimalCruelty" Anushka had written on Instagram recently. 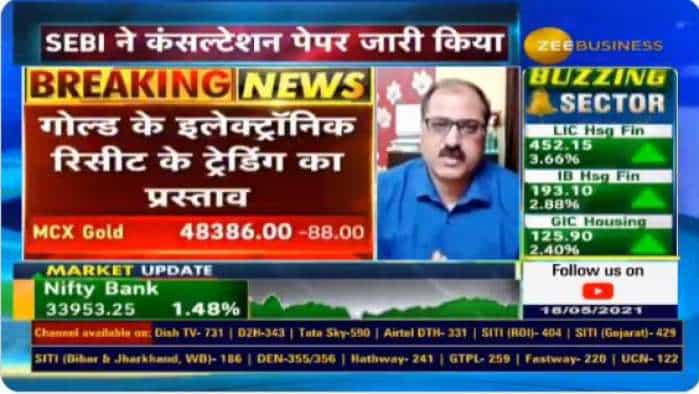