Sixty-seven children who were earlier into beggary have been admitted to government schools under 'Operation Mukti,' a campaign of the state police. With the motto of 'Bhiksha Nahi, Shiksha,' the campaign attempts to motivate children and their families to choose education over begging. Attempts have also been made to improve the financial condition of the parents of these children. In the first phase of this campaign, which started on May 1, the focus was primarily on Dehradun district. In addition to Dehradun district, this campaign under 'Operation Mukti' is also ongoing in Haridwar, Nainital, and Udham Singh Nagar districts of the state. Speaking to ANI, Nodal officer Shekhar Suyal said, "It was observed that 292 children were not part of the mainstream in the city out of which 191 were involved in begging, we targeted such children." 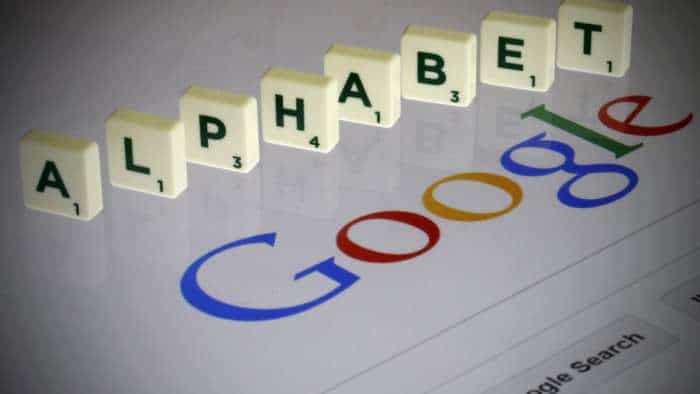