Now, send money using Aadhaar Number! Check who can transfer money and how to do it

As per the information provided by the Unique Identification Authority of India (UIDAI), this option of sending money using Aadhaar number is clearly visible in beneficiary Address in BHIM. 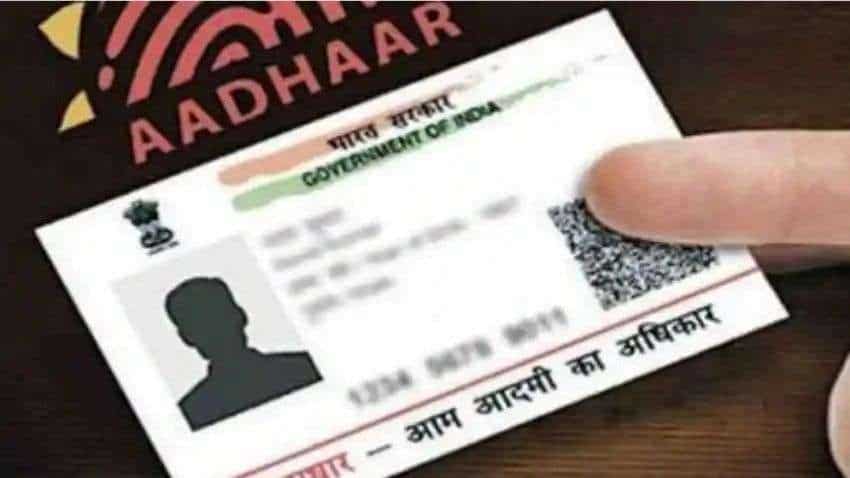 Do you want to send money to someone but the recipient does not have any phone or UPI address? If so, then you can know that if you are a BHIM user, you can send money using Aadhaar Number of recipients.

As per the information provided by the Unique Identification Authority of India (UIDAI), this option of sending money using Aadhaar number is clearly visible in beneficiary Address in BHIM.

Here is all you need to know:

What is the method to send money using Aadhaar Number in BHIM?

For sending or transferring money using Aadhaar Number in BHIM, you need to enter Aadhaar Number of beneficiary and press verify button. System will verify Aadhaar linking and populate beneficiary address and you can send money, as per the information provided by UIDAI.

Which account of the recipient will get credited when money is sent to Aadhaar in BHIM?

According to UIDAI, the bank account of the recipient chosen by him/her to receive DBT/Aadhaar Based credits will get credited when the money will be transferred to him/her. It can also be noted that you can use Aadhaar Number and Fingerprint to make digital payment to merchants who uses Aadhaar Pay POS for receiving payments.

There are instances when a person has accounts with more than 1 bank and all the accounts are linked to Aadhaar. In such cases you may wonder which account can be used for making digital payments using Aadhaar Number?

You can know that all the accounts can be used for making digital payments. While making Aadhaar Based payment, you will be given an option to choose the bank name from which you want to pay. Thus, you have the choice of deciding bank, each time you make a payment.

Also, your account will be debited online / immediately while paying through Aadhaar Pay.