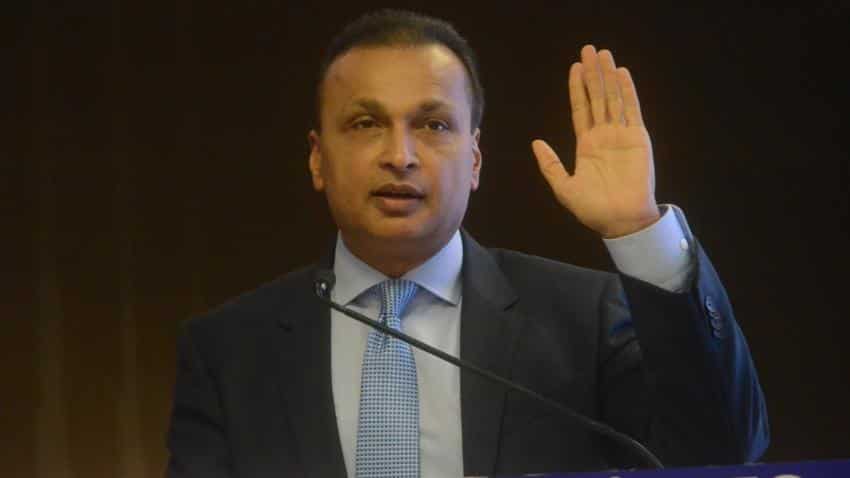 This is the third straight quarter loss for the debt- ladden firm, besides, it has not been able to recover from the pressure of aggressive tariff war triggered after the entry of the Mukesh Ambani-led Reliance Jio Infocomm.

The company had registered a profit of Rs 90 crore in the same period a year ago.

"The telecom sector in India continues to be very adversely impacted during the financial year 2017-18 by competitive intensity on a scale never witnessed before in the country," RCom said in a statement.

The company attributed a loss of Rs 1,221 crore to equity holders of the company during the reported quarter compared to profit of Rs 54 crore in the corresponding quarter of last fiscal.

"For the first time in over 20 years, the telecom sector registered de-growth in revenues, leading to a reduction in the government's share in revenues, sharp drop in operating margins, accompanied by increased interest costs arising from a staggering industry debt burden, and higher depreciation and amortisation charges as a result of higher spectrum purchase costs," the statement said.

The debt status of the company at the end of reported quarter could not be ascertained. It has been given time till December by the lenders to service dues.

RCom had earlier reported debt of about Rs 45,000 crore.

The company expects to complete merger of Sistema Shyam Telecom by end of this month that will add highly 30 megahertz of premium 850 band spectrum in eight telecom circles. The validity of spectrum in these circles will remain till 2033.

RCom reiterated that merger of its mobile business with Aircel is on track which will reduce its debt to the tune of around Rs 14,000 crore.

The company expects to further reduce debt of Rs 11,000 crore by sale of its tower business to Brookfield Asset Management, which it said is in final stage.

Shares of RCom yesterday closed at Rs 20.75 a unit, down by 2.12 per cent compared to the previous close on the BSE.