NCLT must treat home buyers at par with banks: Assocham 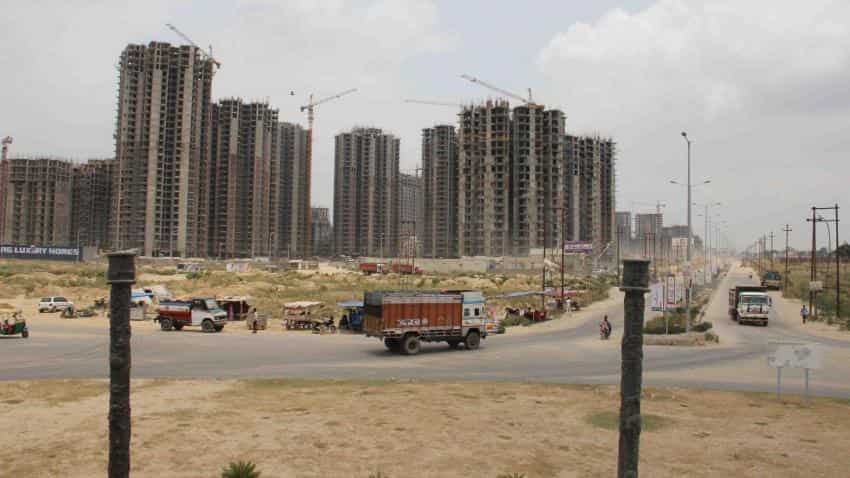 With thousands of home buyers of Jaypee Infratech languishing with stuck projects, industry body Assocham today said the government and the NCLT must treat flat owners at par with banks under the insolvency law.

An Ordinance, if needed, should be brought to amend the Insolvency and Bankruptcy Code (IBC) for protecting the right of home buyers, it suggested.

All efforts should be made to revive the housing projects of Jaypee Infratech whose 32,000 customers have not got possession of their flats, it said.

Earlier this month, the National Company Law Tribunal (NCLT) admitted the insolvency petition filed by IDBI Bank against debt-ridden Jaypee Infratech, part of the Jaypee group. Bank of Baroda has approached the NCLT against Amrapali group for default on loan repayment.

Assocham said in a statement that the government, the NCLT and the Insolvency and Bankruptcy Board should "treat home buyers in real estate projects at par, if not above banks in the pecking order, by providing a separate carve-out for those stuck in the incomplete construction".

Any legal hurdle should be immediately removed by a Presidential Ordinance, if need be, it added.

"Should a need arise, we request the government to mull over issuing a Presidential Ordinance and amend the Insolvency and Bankruptcy Code and protect the rights and interest of home buyers in log-jammed projects at all costs," Assocham Secretary General D S Rawat said.

Stating that the trust of home buyers on real estate firms are at an all time low, he said the trust needs to be restored as the property sector provides huge job opportunity.

"...all out efforts should be made to revive the Jaypee Infra project which has 32,000 buyers or at least one lakh family members, most of whom are middle and lower middle class salary earners," Rawat said.

He said it appears that the situation arising out of the Jaypee Infratech might not have been envisaged and thought over at the time of drafting of the IBC law.

Assocham said that banks would face the risk of EMI defaults by buyers if realty projects fail and demanded that the definition of non-performing assets be widened to include not only the NPAs of the banks but also of the home buyers.

It feared that this matter, which is of large public interest, could have "cascading effect" on the entire business and market sentiment, if not handled well.

The chamber said the real estate sector has been a victim of the "unethical practices" at the state and local levels.

"Besides, the decisions like protecting bird sanctuaries in densely populated and metro cities like the Delhi NCR are totally out of sync with the ground reality and have damaged the cause of consumers and the industry," Assocham said.

To bail out the stuck projects, the chamber said that the government should relax the Floor Area Ratio (FAR) and tough lien conditions on land lease.

Assocham called for pragmatic approach to resolve the crisis faced by the real estate sector if the government wants to achieve its 'Housing For All' target.