The Production Sharing Contract (PSC) allows RIL and its partners BP Plc of the UK and Canada's Niko Resources to deduct all capital and operating expenses from the sale of gas before sharing profit with the government. 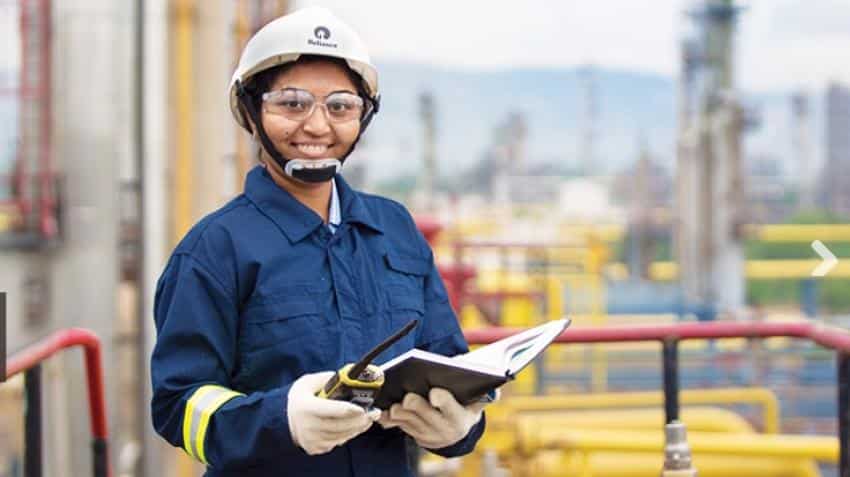 The government has imposed a new penalty of $264 million (about Rs 1,700 crore) on Reliance Industries Ltd and its partners for producing less than the targeted natural gas from eastern offshore KG-D6 fields in 2015-16.

The total penalty now, which is in the form of disallowing recovery of cost incurred for missing the target during six years beginning April 1, 2010, stands at $3.02 billion, an oil ministry official said.

The Production Sharing Contract (PSC) allows RIL and its partners BP Plc of the UK and Canada's Niko Resources to deduct all capital and operating expenses from the sale of gas before sharing profit with the government.

The government has claimed an additional $175 million as its profit share after the cost disallowance, the official said.

Emails sent to RIL and BP remained unanswered. The two companies have challenged the cost disallowance of the past years and have initiated an international arbitration seeking dropping of the same on grounds that the PSC does not provide for any such punishment.

The output was behind target in 2016-17 as well and the cost disallowance will be calculated only next year, the official said.

RIL had previously stated that "every year, based on its own interpretations of the PSC and assumptions (with which the contractor group does not agree), the Ministry of Petroleum and Natural Gas revises the total cost it proposes to disallow and consequently aggregates the figure with figures of the previous years.

"It also demands additional profit petroleum (in total including previous year claims as well) as Government of India share".

Of the additional profit petroleum claimed, the government has already collected gross USD 81.7 million in the gas pool account by taking away any gas price higher than USD 4.2 per million British thermal unit during November 2014 to March 2016 period.

From April 2016 to date, the gas price has been less than USD 4.2 and no deposits were made to the gas pool account.

Contractor group refers to RIL and its partners BP and Niko.