With this amendment, taxation on luxury, SUV and other vehicles would be brought at par with that prevailing pre-GST rollout. 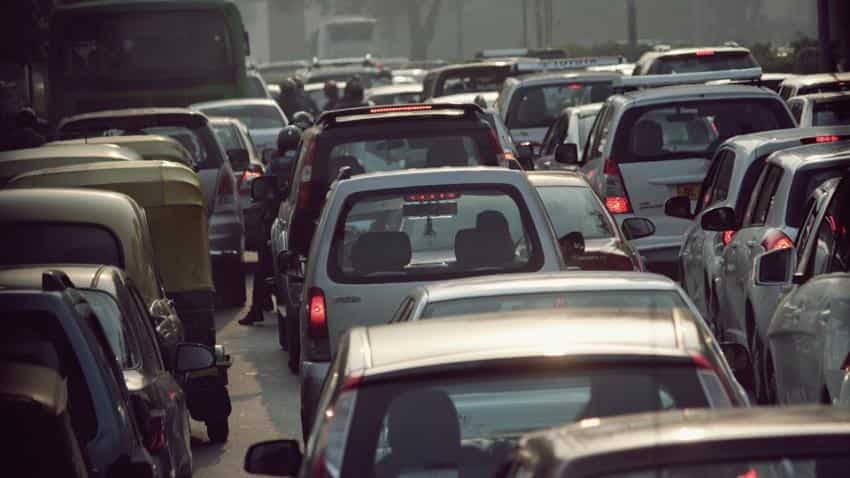 The government has notified hike in GST cess on a range of cars from mid-size to hybrid variant to luxury ones to a maximum of 25 per cent, from earlier 15 per cent.

The Ordinance was last week approved by the Union Cabinet, headed by Prime Minister Narendra Modi, and was sent to the President for his approval. It has come into force with effect from September 2 -- the date of official gazette notification.

With this amendment, taxation on luxury, SUV and other vehicles would be brought at par with that prevailing pre-GST rollout.

However, the quantum of cess hike in each variety of car would be decided by the GST Council, chaired by Union Finance Minister Arun Jaitley and his state counterparts, in its next meeting on September 9.

Car prices had dropped by up to Rs 3 lakh following the implementation of the Goods and Services Tax (GST) from July 1 and the ordinance is being seen as an attempt to rectify the anomaly where rates of certain common use items had gone up but luxury cars were costing less under the new regime.

This cess has been hiked to up to 25 per cent now.

Also a new category has been introduced in the Act where in motor vehicles which has capacity to transport up to 13 people would attract 25 per cent cess.

The highest pre-GST tax incidence on motor vehicles worked out to about 52-54.72 per cent, to which 2.5 per cent was added on account of Central Sales Tax, octroi etc.

Against this, post-GST the total tax incidence came to 43 per cent.

Under GST, which replaced over a dozen central and state levies in the biggest tax reform since Independence, cars attract the top tax rate of 28 per cent.

On top of this, a cess of 1 to 25 per cent has been levied for the creation of a corpus to compensate states for any loss of revenue from implementation of the GST.