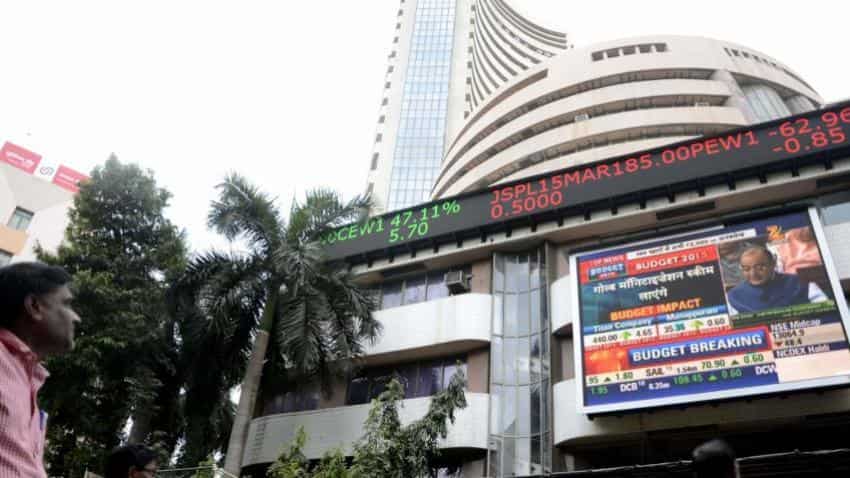 Foreigners have ramped up their ownership in domestic equities during the three months to June by 43 bps to 24.93 per cent, which is only a tad less than than the promoters' holdings, according to an industry report.

While foreigners own USD 388 billion in the BSE-200 index companies, domestic institutions investors (DIIs) account for only USD 271 billion, or 12.2 per cent, marginally up from 11.8 per cent three months ago, according to the data collated by domestic brokerage Kotak Securities.

This is 24.93 per cent of the USD 1.557 trillion of market cap of the index, which is the single largest ownership of the domestic market, according to the report. In March FPIs' ownership in markets was 24.55 per cent.

Between March and June, the Sensex rallied 4.4 per cent, while the Nifty gained 3.8 per cent.

The DIIs include banks and financial institutions with an ownership of USD 107 billion, and mutual funds with USD83 billion. LIC's USD 81 billion holdings is counted separately.

According to the brokerage, in absolute terms, the sequential changes in foreign ownership of BSE 200 stocks (including ADRs & GDRs) in June is USD 20 billion at USD 388 billion, up from USD 368 billion in the March 2017 quarter.

In value terms, though promoters' stake declined from 48.9 per cent to 47.8 per cent during this period in value, the same rose to USD 745 billion from USD 733 billion.

In the reporting quarter. foreign portfolio investors (FPIs) bought equities worth around Rs 14,500 crore, while the rest of the accretion is the value increase of their existing holdings, according to the report.

The analysis covers mark-to-market equity portfolios of USD 388 billion for FPIs (including ADRs/GDRs), USD 83 billion for MFs, USD 107 billion for banks and financial institutions and around USD 81 billion for LIC.

The ownership analysis specific to LIC comprises only those investments in which the state-run financial powerhouse holds 1 per cent or more in a company's equity.

On the other hand, the steepest fall in FPI holdings were in IDFC, Reliance Communications and Apollo Tyres; those by MFs were in Suprajit Engineering, CG Consumer and Crisil; and by BFIs were in JK Cement, Ujjivan and Adani Enterprises.

Over/under-ownership is computed by comparing institutional portfolios by free-float m-cap with weights across local indices, the brokerage said.

For instance, it said while Infosys has a 3.8 per cent weight on BSE-200 index, FPIs have 4.5 per cent of their total portfolio in the software giant, thus overowning the Bengaluru -based company by 0.7 per cent.