India`s top business groups on Thursday urged the Reserve Bank of India (RBI) to cut its benchmark interest rate by at least half a percentage point and lower the cash reserve ratio it imposes on banks to stimulate an economy that is showing signs of weakness. 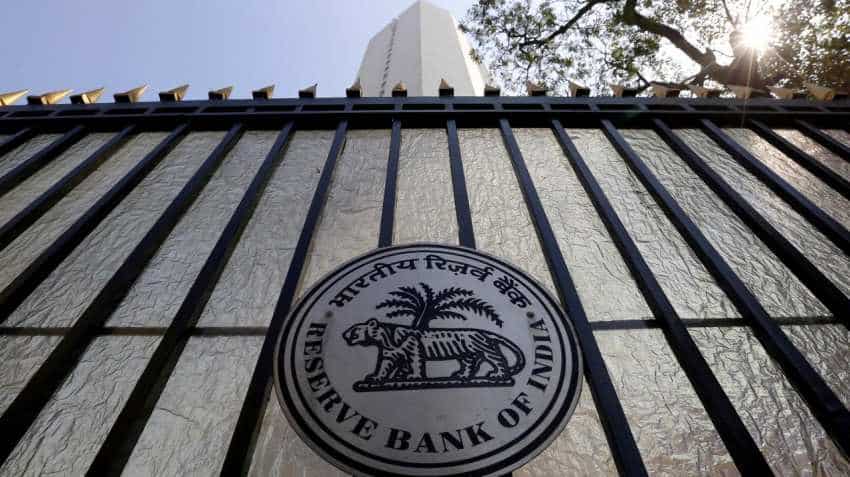 India`s top business groups on Thursday urged the RBI to cut its benchmark interest rate by at least half a percentage point. Image source: Reuters
Written By: Reuters
RELATED NEWS

India`s top business groups on Thursday urged the Reserve Bank of India (RBI) to cut its benchmark interest rate by at least half a percentage point and lower the cash reserve ratio it imposes on banks to stimulate an economy that is showing signs of weakness.

Finance Minister Arun Jaitley indicated his support for the demands. Speaking through a video conference from New York, where he has gone for a medical check-up, Jaitley told TV channel CNBC TV18 that although he respected the autonomy of the central bank, he felt domestic real interest rates should not be higher than in other countries.

"(We) can`t have a real rate of interest that is higher than anywhere else in the world," he said adding the farm sector was facing a challenge after fall in prices of food items.

"The government in recent months have strongly felt that certain sectors of the economy needed credit and liquidly support," Jaitley said earlier on Thursday in a Facebook post.

RBI Governor Shaktikanta Das, who took charge last month after the sudden exit of Urjit Patel, was presented with the requests when he met industry captains in Mumbai ahead of the next monetary policy meeting on Feb. 7.

"The need of the hour is to have an accommodative monetary policy, focusing on growth," Sandip Somany, president of the Federation of Indian Chambers of Commerce and Industry, told the RBI governor, according to a statement from the group which represents 250,000 companies, including top businesses.

Another chamber, the Confederation of Indian Industry (CII), said a 50-basis-point cut in both the repo rate and cash reserve ratio would improve liquidity and reduce borrowing costs for small businesses. The cut in the reserve ratio is intended to encourage banks to lend more.

The CII has about 9,000 major companies as its direct members plus about 300,000 small businesses as indirect members.

The RBI`s Monetary Policy Committee (MPC) kept the repo rate unchanged last month at 6.50 percent, and some economists say with retail inflation easing to an 18-month low of 2.19 percent in December, it will have leeway to soften its monetary stance in the next few months. The cash reserve ratio is currently 4 percent of deposits.

Monetary policy should not target price stability alone but also economic growth and exchange rate stability, Somany said in the statement.Many Indian businesses are worried that a Feb. 1 budget, the last in Prime Minister Narendra Modi`s current term, could raise state spending on subsidies and increase borrowing, which could undermine private investment.

He said the economy had the potential to grow at around 8.5 percent provided the central bank and the government take steps like lowering borrowing costs and corporate tax rates.

India`s economy is projected to grow 7.2 percent in the financial year to March, faster than a provisional 6.7 percent in 2017-2018.

The inflation rate has dropped dramatically in the past year, however, from 5.07 percent in January 2018, while industrial production fell in November, and exports are showing no sign of growth.

India believes in peace but also capable of giving befitting response to any attempt of aggression, says President in veiled message to China