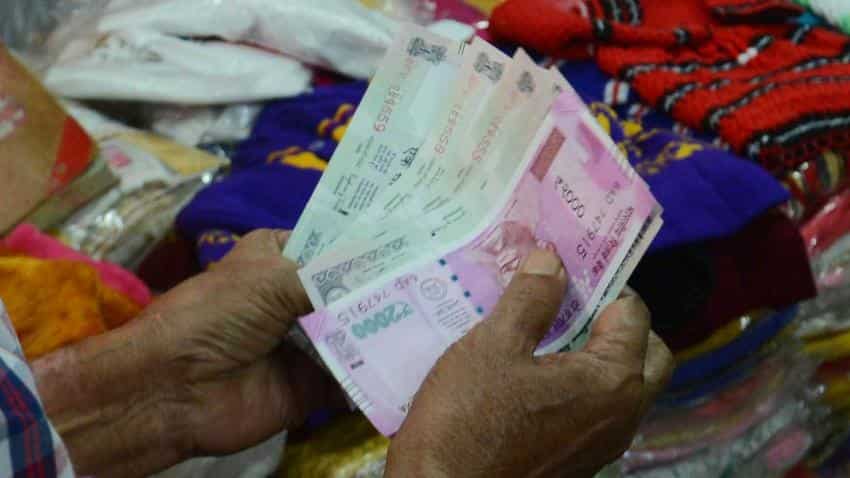 Public sector banks have reported 20 per cent jump in the outstanding loans by nearly 9,000 wilful defaulters who collectively owed to lenders more than 92,000 crore at the end of March this year.

At the same time, there has been close to 10 per cent increase in number of wilful defaulters on annual basis.

The number of wilful defaulters increased to 8,915 at the end of March as against 8,167 in the previous fiscal, according to data collated by the Finance Ministry.

Out of 8,915 cases of wilful defaults, banks have filed FIR (First Information Report) in 1,914 cases with outstanding loans of Rs 32,484 crore.

During 2016-17, 27 public sector banks, including SBI and its five associates have written off Rs 81,683 crore, the highest in the last five fiscals. The amount was 41 per cent higher than that in the previous fiscal.

SBI and its erstwhile associates alone have written off Rs 27,574 crore non-performing assets (NPAs) in 2016-17, according to the RBI data on "write offs" done by public sector banks. SBI merged its five associate banks with itself from April 1 2017.

Gross NPAs of the public sector banks rose to Rs 6.41 lakh crore at the end of March 2017 as against Rs 5.02 lakh crore a year ago. In order to check incidences of wilful default, RBI has tightened the norms and made it clear that promoter of the defaulting company cannot escape from his responsibility even if he is not a whole time director.

As per earlier guidelines, a bank couldn't label a non- whole-time director of a company as a wilful defaulter unless there was conclusive evidence that the individual was aware of the wilful default by the company and had not objected to it.

A wilful default occurs when a defaulting borrower doesn't honour an obligation, despite having the capacity to pay, or siphoning off funds and disposing of assets without the knowledge of the bank, according to RBI.