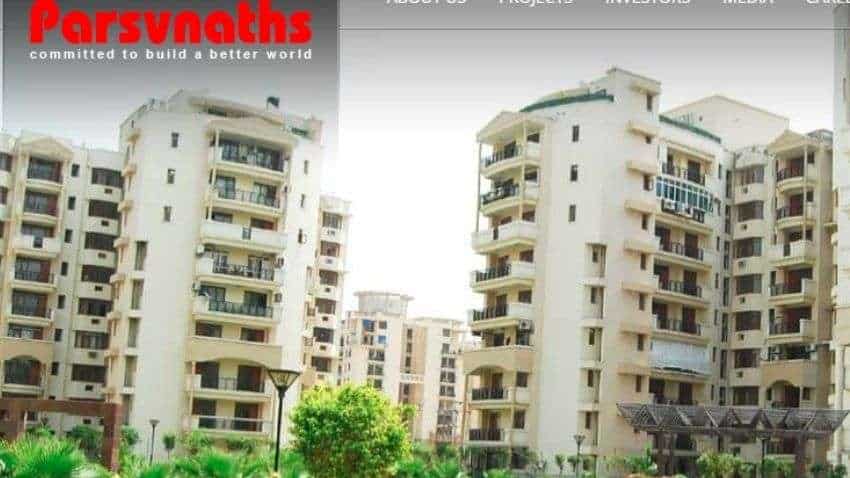 Realty firm Parsvnath Ltd has cancelled its joint venture agreement with Sumeru Soft Pvt Ltd and Gomathi Visweshwaran Trust to develop a 31-acre mixed-use project in Chennai and got nearly 8 acre land in a settlement with the two partners through arbitration.

When contacted, Parsvnath Ltd Chairman Pradeep Jain told PTI that the project could not be developed because of the market conditions and, therefore, all the parties decided to terminate the agreement.

He said the company has got nearly 8 acre land through an arbitration order and will monetise this land parcel by developing this project.

In a regulatory filing, Parsvnath said the company had entered into a joint venture agreement (JVA) in September 2006 with Sumeru Soft and Gomathi Visweshwaran Trust (two land owners) for development of multi-facility complex comprising residential apartments, service apartments, commercial, IT/ITeS parks, etc, on the punja land of an extent of 31 acres situated at OMR Road, Chennai.

"As the project envisaged in the JVA was long been given up/shelved and the development of the project was not feasible, the company and GVT entered into a settlement agreement for cancellation of JVA," the filing said.

The company and Sumeru Soft raised certain claims against each other for the recovery of the costs incurred by them/losses caused to them under the JVA and referred their dispute to arbitrator.

"With the intervention of the learned arbitrator viz Hon'ble Mrs Justice Aruna Jagadeesan, Retired Judge of High Court of Madras and several rounds of discussions, it was mutually decided to cancel the JVA and settle the inter-se disputes," the filing said.

Accordingly, all the parties executed a settlement agreement on September 4, 2021.

The settlement agreement was confirmed and formed part of arbitral award passed by the Sole Arbitrator.

"...And in terms of the said Arbitral Award dated September 20, 2021, Sumeru Soft has agreed to convey and transfer punja land admeasuring 7.90 acres out of the said project land to the company, free from all encumbrances and claims, together with all rights and easements attached thereto in full and final settlement of all other claims," the filing said.

Jain said the company is focusing on amicable settlement of its disputes with various parties and also on the development of its existing projects on its own or with the help of new strategic partners, to reduce the litigation/dispute cost and generate fresh cash flow.