Property registrations, indicating completed transactions, for the months of July-September were up 45 per cent in Mumbai and 56 per cent in Delhi compared with the levels prevailing in 2019. 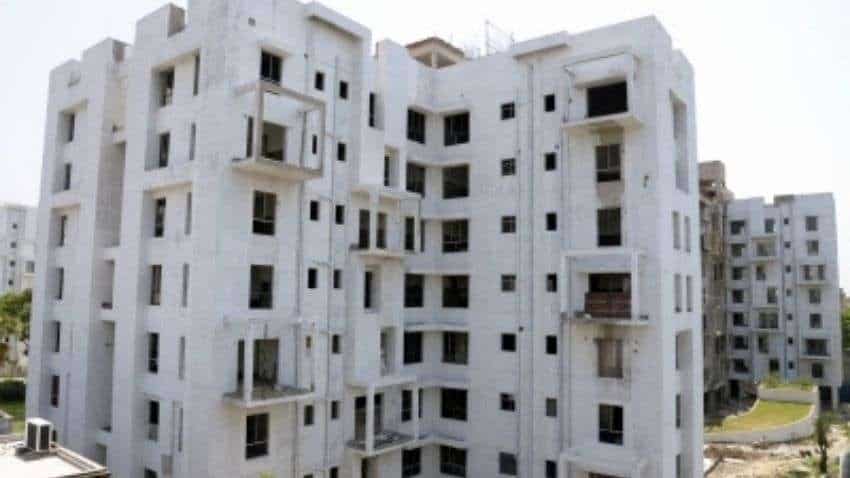 Pre-sales across the top seven cities rose 23 per cent MoM in July based on data from PropEquity. Image source: IANS

The structural bull story remains in place with growing evidence that a new residential property cycle has commenced after a seven-year downturn despite the setback triggered by the Delta wave, says Christopher Wood of Jefferies.

In his commentary titled Greed and Fear, Wood says pre-sales across the top seven cities rose 23 per cent MoM and 41 per cent YoY in July based on data from PropEquity. Also property registrations, indicating completed transactions, for the months of July-September were up 45 per cent in Mumbai and 56 per cent in Delhi compared with the levels prevailing in 2019.

Meanwhile, unsold inventory is coming down sharply, most particularly as a large part of this inventory is stalled projects which may never be completed. The inventory level in the National Capital Region (NCR), after stripping out such stalled projects, has declined from a peak of 50 months of sales in October 2017 to 33 months; though on a headline basis the inventory in NCR still seems high at 63 months, Wood adds.

A broader based private sector-driven capital spending cycle, extending beyond the property sector, is now thought by Jefferies' Indian office to be only a year away.

The steel sector, for example, has started to see a pickup in capex. Combined capex plans of major steel companies rose from Rs 97 billion in FY21 to an estimated Rs 281 billion this fiscal year. In the previous capex cycle from 2004-2010, the housing upturn led the broader capex cycle by 12-18 months.

Wood says a further positive is growing evidence of job generation. The top-tier IT service companies hired a net 55,000 people in 1QFY22 ended June 30 and are expected to hire a net 130,000-150,000 this fiscal year, according to Jefferies' head of India research Mahesh Nandurkar.

He adds it is a further positive signal that employee costs for the 124 companies in Jefferies India coverage universe increased by an annualised 9.5 per cent in 1QFY22 compared with 2019 levels.

Meanwhile, hiring activities in India, as measured by the Naukri JobSpeak Index calculated by the leading job listing website Naukri, rose by 89 per cent YoY in August and are now up 24 per cent compared with the pre-Covid level in August 2019.