Credai has urged the central government to facilitate the ITC for real estate developers under the composite scheme of GST. 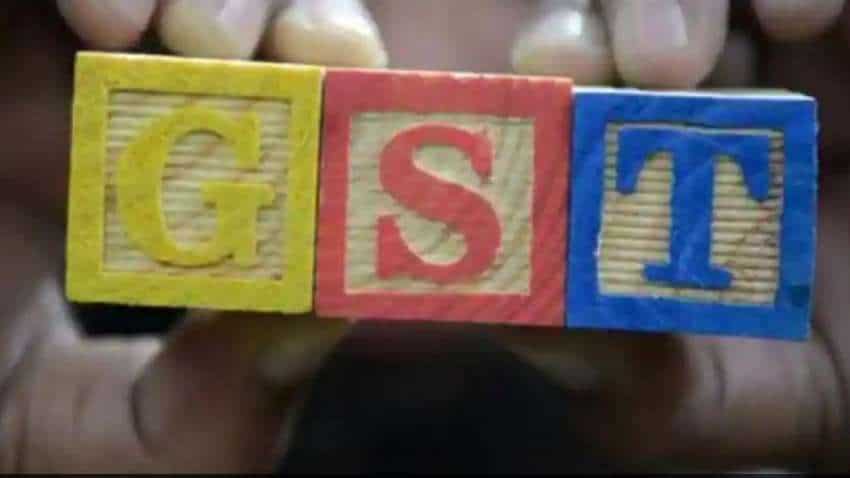 Credai also pointed out that 28 per cent GST on cement diminishes the viability of many affordable housing projects. Source: PTI
Written By: PTI
RELATED NEWS

Realtors' body Credai on Tuesday demanded that input tax credit (ITC) under the GST regime should be allowed to developers, saying this could lead to a reduction in housing prices by 10 per cent.

Credai, which has over 13,000 member developers, has urged the central government to facilitate the ITC for real estate developers under the composite scheme of GST.

"Owing to the prevailing exorbitant construction costs, Credai strongly believes that such a move could rationalise housing prices by 10 per cent and spur the supply of affordable housing projects across Tier I markets," the association said in a statement.

"While the implementation of GST has been a complete game-changer for the entire economy in the last four years, we strongly believe that Indian real estate still requires certain tweaks and measures to ensure a more conducive environment for all stakeholders," Credai National President Harsh Vardhan Patodia said.

The inability of developers to avail ITC under the current composition scheme is adversely impacting construction costs and housing prices, he added.

"Currently, the total value of per square foot GST cost in India lies anywhere between Rs 360-500, varying from project to project. Owing to the prevalent scheme, this results in a proportionate increase in the construction cost, which is ultimately borne by the homebuyers, impacting their purchasing power and overall demand for homes," the association noted.

The association also pointed out that 28 per cent GST on cement diminishes the viability of many affordable housing projects.

Anarock Chairman Anuj Puri said: "The real win-win situation for both buyers and developers would have been if the ITC benefit was also included within the existing 5 per cent GST rates".

Else, he said, the government should reduce GST rates on cement and steel.

"Also, 12 per cent GST with ITC benefit may further reduce the scope of black money as some players may have resorted to making cash payments for input materials since there is no ITC benefit on them," Puri said.

Atul Banshal, CFO of Experion Developers, said the GST being indirect tax is always a pass-through and denying the same has only resulted in an increased price for consumers.

"With the increase in prices of cement, steel and metals among others, the GST component on input services have gone up tremendously. And all such increases in GST affects the general public at large. In such a scenario, it would be better that there is an opportunity for builders to opt for ITC and charge 12 per cent GST," he added.

If the demand is accepted, it would lead to a reduction in housing prices by around 7-10 per cent, Banshal said.

Vivek Jalan, Partner, Tax Connect Advisory Services, said: "One of the objects of GST was to remove the cascading impact of Indirect Taxes and thus to increase consumption in the country by reducing the prices of goods and services. It is for this purpose that all Input Tax Credit can be availed by businesses on GST paid for goods or services used for the furtherance of business".

However, he said, the principle is not followed in the case of construction and work contracts related to real estate.

From April 1, 2019, for the construction of a residential apartment, Jalan said, the ITC is not available to the recipient of the service of construction of housing units.

Further, some key raw like cement are taxed at 28 per cent, which needs to be brought down to 12-18 per cent, he added.

"Also, due to the increase in prices of cement, steel, raw materials and services the GST component on input and input services have gone up tremendously and it is seen that the ITC foregone is more than the GST chargeable at 12 per cent. Thus, it seems better that there is an opportunity for builders to choose whether they would like to take ITC and charge 12 per cent GST or forego ITC and charge 5 per cent GST," Jalan said.