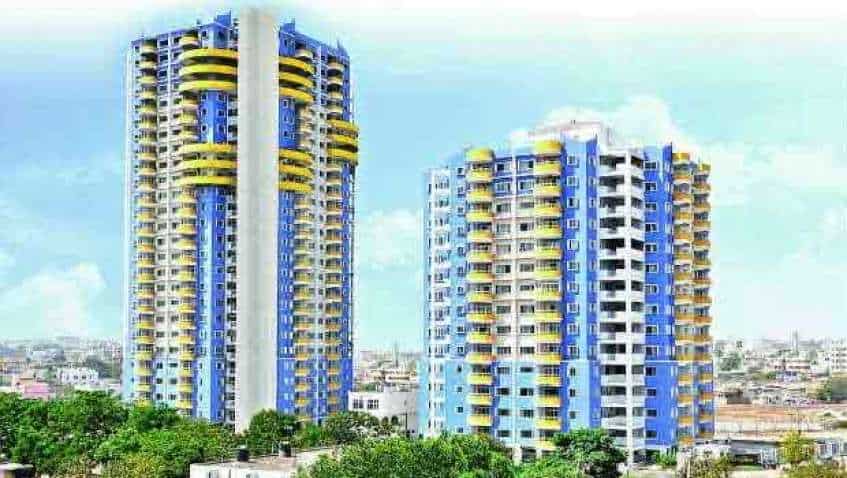 DDA Housing Scheme 2021 flats: Under the scheme, the flats are for various categories at different locations in the national capital. The draw will be held to allot flats in Dwarka, Jasola, Manglapuri, Vasant Kunj and Rohini. Source: PTI
Reported By: ZeeBiz WebTeam
Written By: ZeeBiz WebTeam
RELATED NEWS

DDA Housing Scheme 2021: There is an alert for those who had applied for flats under DDA Housing Scheme 2021. The Delhi Development Authority (DDA) will be holding draw for allotment of flats on March 10, said urban body said in a statement on Friday. The draw will be based on a random number-generation system and will be held in the presence of judges and senior officers of the DDA.

Under the scheme, the flats are for various categories at different locations in the national capital. The draw will be held to allot flats in Dwarka, Jasola, Manglapuri, Vasant Kunj and Rohini.

The draw will go live and those interested can also see the allotment process of the draw on computer terminals or mobile phones through live streaming as the draw is online this time. It is  done through newly-developed AWAAS software of the Delhi Development Authority (DDA) from the processing of application to possession of flats.

Over 33,000 applications were submitted till February 16, the last date for the scheme that was launched on January 2 with 1,354 flats on offer. It had received payment from over 22,500 applicants, officials had earlier said. Of the 1,354 flats on offer, the costliest ones are worth Rs 2.14 cr in the high-income group category. Maximum number of 757 flats have been offered in the MIG category. Total number of flats in HIG, LIG, and EWS/Janta categories