The affordable housing segment offers investment opportunities of around Rs 45 lakh crore, as 3.5 crore quality homes need to be developed in urban cities for those staying in substandard housing, according to property consultant Knight Frank India. 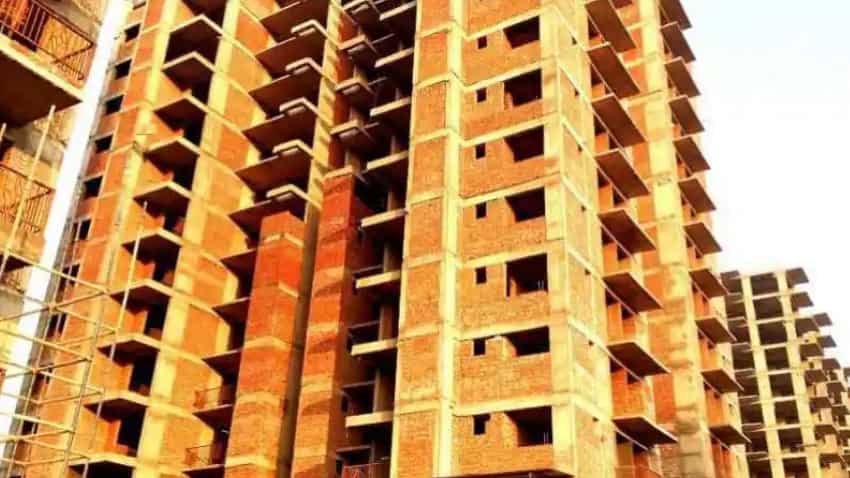 The report estimated that by the year 2030, more than 40 per cent of the Indian population will live in urban India. Image Source: Pixabay

The affordable housing segment offers investment opportunities of around Rs 45 lakh crore, as 3.5 crore quality homes need to be developed in urban cities for those staying in substandard housing, according to property consultant Knight Frank India.

In its report 'Brick by Brick- Long term capital to fund affordable housing for all', Knight Frank cited the latest United Nations' data, more than 57 per cent (4.5 billion) of the world's population (7.9 billion) is living in urban areas as of year 2021.

Out of the 3.5 crore homes, there is a need of two crore homes for the economically weaker section (EWS), 1.4 crore the lower-income group (LIG) and 10,00,000 in the lower middle class category.

The consultant said that additional Rs 10.36 lakh crore will be required for land and other approvals, taking the total investment requirement of Rs 44.92 lakh crore or USD 0.62 trillion.

"India's affordable housing offers USD 0.62 trillion of funding opportunities for private funds in the backdrop of the government's push for this segment," Knight Frank said.

The consultant further highlighted that the affordable housing sector in India has witnessed private equity (PE) investments to the tune of USD 2,597 million since 2011.

However, Knight Frank said it is yet to become a major theme for the funds in the country with a few private equity funds dedicated to funding affordable homes.

The report estimated that by the year 2030, more than 40 per cent of the Indian population will live in urban India as against the current figure of 35 per cent, which will create additional demand for affordable units with huge investment opportunities for private equity players.

Gulam Zia, senior executive director (research, advisory, infrastructure and valuation) of Knight Frank India, said: "The PE investments into affordable homes have increased since the introduction of reforms in the sector. The presence of a few large funds dedicated to financing the affordable housing projects signifies the potential of the segment."

However, he said, "A significant portion of this investment into affordable housing segments is in projects for the mid-income segment and very little has been invested in constructing of the EWS and LIG segments, where the actual housing shortfall is."

Commenting on the report, Suren Goel, partner at Fraidabad-based RPS Group, said the margins are less for developers in the affordable housing segment and large investors.

"The government is pushing the sector and offering several incentives. Yet, the private equity players are missing from the affordable segment because the profits are low and not attractive enough," he said.

Rohit Poddar, managing director of Poddar Housing and Development Ltd, said the affordable housing industry is one of the most critical segments in the real estate sector in India.

"The government is also trying to address the issue of housing shortage in India by supplying affordable homes under 'Housing for All' funding for affordable housing is critical for the success of this flagship scheme of the government," he added.