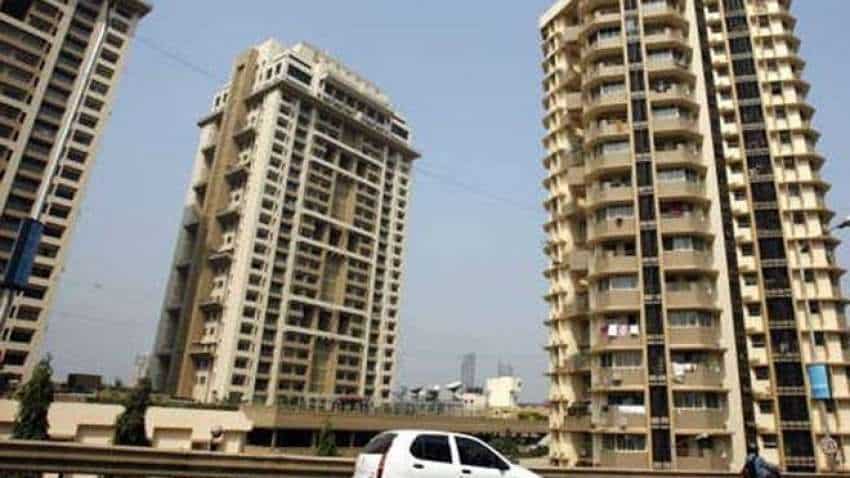 The bench directed all the concerned banks to come up with a final proposal within two weeks and file a compliance report. Source: PTI

In a first glimmer of hope for hassled Amrapali home buyers, around 150 flats completed by NBCC in a stalled project since the real estate company ran into trouble will be given to them on the occasion of Diwali, the Supreme Court was informed on Monday.

The top court was told that 150 home buyers of Amrapali in a project situated at Greater Noida will be given the possession letter in a ceremony planned for Diwali, which is on November 4.

Since the 2019 verdict of the top court, for the first time 150 home buyers will be given possession letters for the flats in a project which was stalled after Amrapali ran into legal and financial trouble.

A bench of Justices U U Lalit and Ajay Rastogi appreciated the efforts after court receiver senior advocate R Venkataramani informed that 300 flats are nearing completion out of which 150 flats have been completed by NBCC and will be handed over during the upcoming festival.

"We will be giving possession letters to the 150 home buyers in a small ceremony planned for Diwali,? the court receiver told the top court.

Venkataramani further informed the court that State Bank of India and UCO bank have agreed to pledge Rs 450 crore, while Bank of Baroda has in principle agreed to infuse funds for completion of the stalled projects.

He urged the top court that a slight nudge would expedite funding by the banks and would help in expeditiously completing the stalled projects.

The bench directed all the concerned banks to come up with a final proposal within two weeks and file a compliance report.

Advocate ML Lahoty appearing for home buyers submitted a note to the court and said that there are several issues pending consideration of the bench including recovery of funds from various entities and individuals who have diverted or siphoned off home buyers money as per the July 23, 2019 verdict of the top court.

Lahoty said that besides these there are several other issues which need to be taken cognizance of by the top court and some interim orders need to be passed to banks in relation to the subvention scheme.

The bench said that it would bring to the notice of Chief Justice of India NV Ramana and seek permission for three continuous days from November 9 to 11 to take up all the pending issues in the matter.

On September 3, the top court had warned that the flat buyers of Amrapali Group who are not clearing their dues as per the payment plan should not be in any kind of delusion as their units can be cancelled and will be considered as unsold inventory.

On August 13, the top court had said that there are two categories of home buyers -- first category is of 9,538 home buyers who have neither registered so far in the Customer Data maintained by the office of the

Receiver, nor have made any payments subsequent to the judgment of the Court in July, 2019.

It had noted, in its order, that there is a second category of 6,210 home buyers, who have registered themselves in the Customer Data but have not made any payment since the judgment of this court in July, 2019.

The NBCC earlier said that despite the COVID-19 pandemic, it was making all efforts towards the successful completion of various projects of the Amrapali group situated in Noida and Greater Noida.

It had said that at present, 10 projects in Noida and 12 projects in Greater Noida are under execution involving 45,957 units with sanctioned project cost of Rs 8,025.78 crore.

The apex court in its July 23, 2019 verdict had cracked the whip on errant builders for breaching the trust reposed by home buyers and ordered the cancellation of the registration of the Amrapali Group under real estate law RERA, and ousted it from prime properties in the NCR by nixing the land leases.

Ex-Group directors of Amrapali Anil Kumar Sharma, Shiv Priya and Ajay Kumar are behind bars on the top court's order.

The top court had directed a probe by the ED into alleged money laundering by realtors, providing relief to over 42,000 home buyers of Amrapali Group with the verdict.

Third quarter points to a quick rebound: Housing Sales up 12%