LIVE TV
Home » Photogallery » RBSE Rajasthan Board 12th Science Result 2020: Alert! Here is when, where and how to check marks

RBSE Rajasthan Board 12th Science Result 2020: Alert! Here is when, where and how to check marks

RBSE Rajasthan Board 12th Science Result 2020: The Board of School Education Rajasthan, Ajmer (RBSE) has declared Rajasthan Board 12th Science Result 2020 on its official websites rajeduboard.rajasthan.gov.in, rajresults.nic.in. Yash Sharma tops the RBSE class 12 science exams with 95.60 per cent marks. Last year, Puneet Maheshwari had topped the Rajasthan Board class 12 exam in the science stream. He had scored 495 out of 500 marks. In 2018, Vishvendra Singh had topped in the science stream with 497 out of 500 marks. 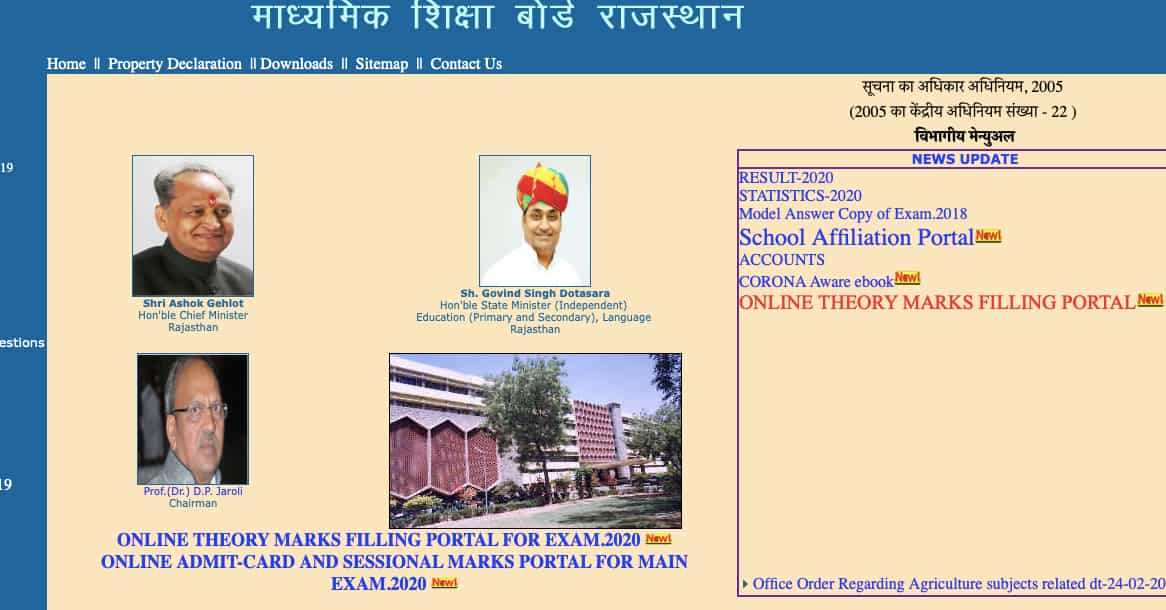 This year, a total of 2.39 lakh (2,39,800) students had appeared for the science stream and examination was concluded on June 27 after it was deferred from March. Once released, the students can check the results through the websites- rajeduboard.rajasthan.gov.in, rajresults.nic.in. 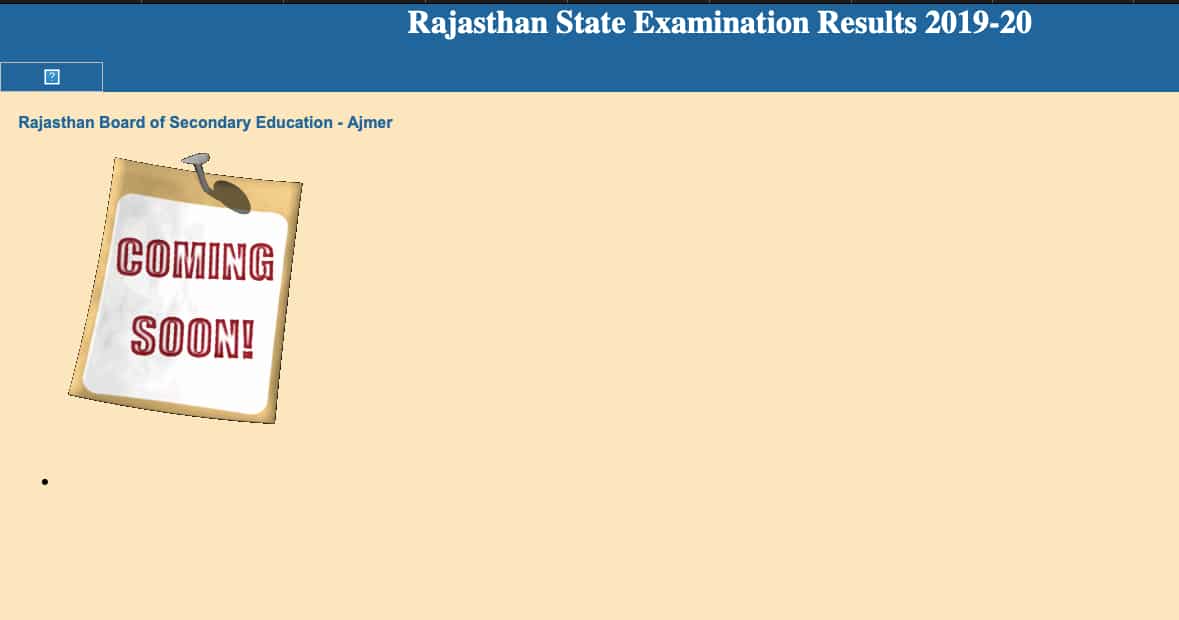 Earlier the Rajasthan government had announced that it will one free air trip to top-performing students of Class 10 and Class 12 students. Students would be selected based on their overall performance and the scheme would come to effect from the upcoming academic year, informed Minister of Education, Govind Singh Dotasra. 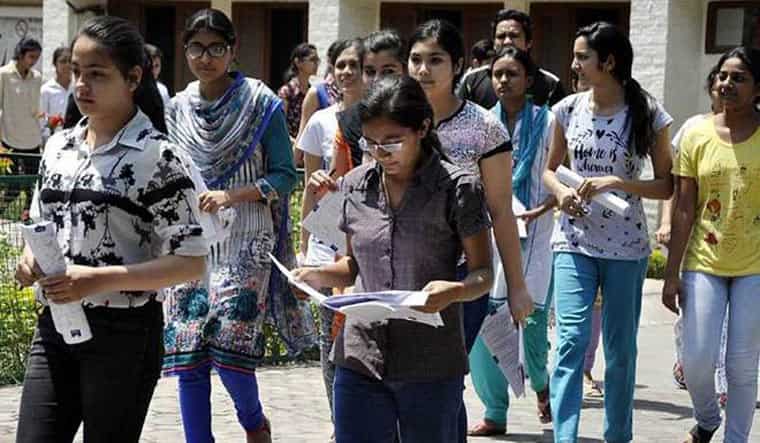 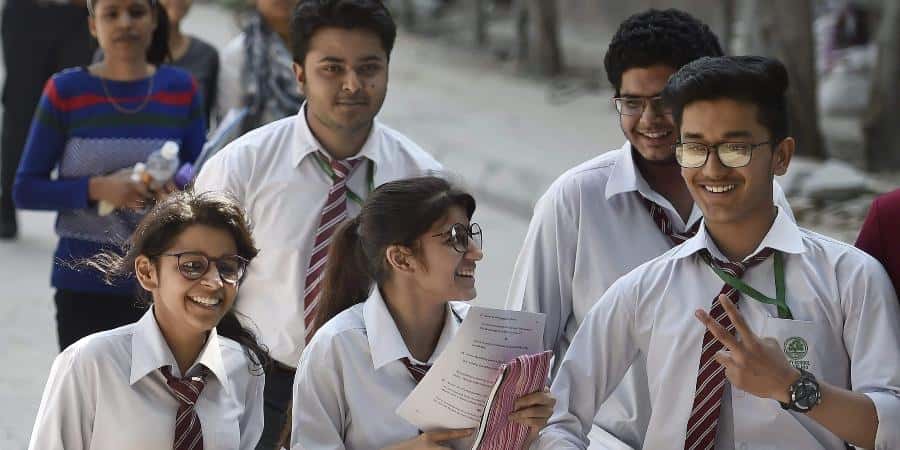 Last year, the board had registered a pass percentage of 92.88 per cent in the science stream exam, while 91.46 per cent cleared the commerce stream class 12 board exam and 88 per cent cleared class RBSE 12 in arts. This year, over 9 lakh students appeared in the senior secondary exams, which was concluded on June 30. The board conducted the pending exams on major papers like English, Hindi, Mathematics, Geography. The result of commerce and arts and class 10 are expected to be announced this month. 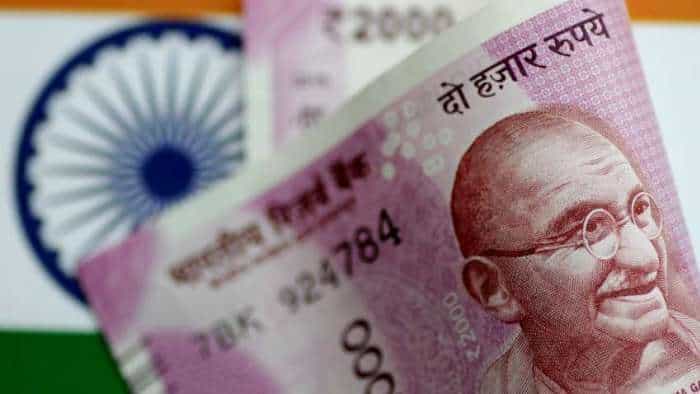 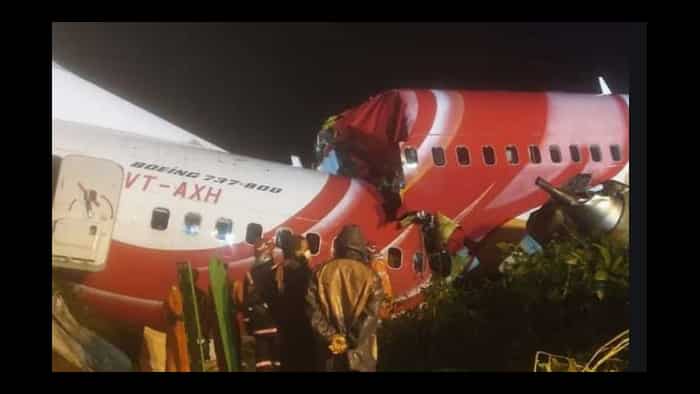 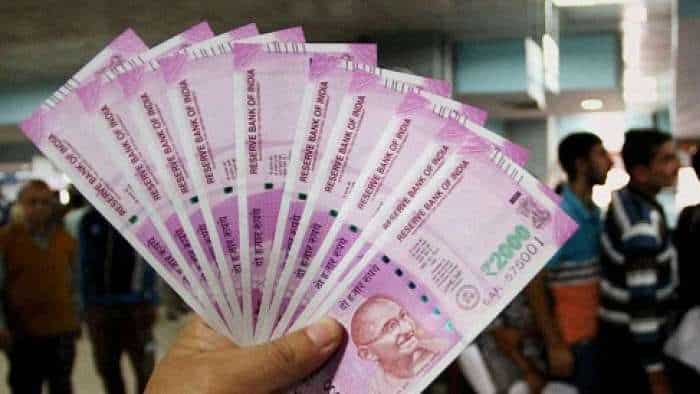 Income Tax Calculator-Income From Other Sources: How you are taxed when money derived from mutual fund dividends 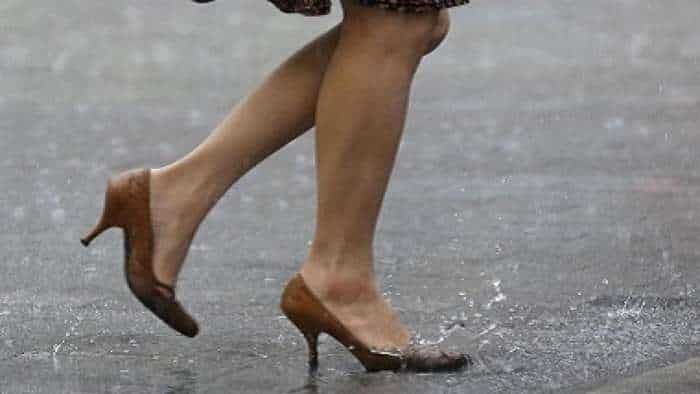 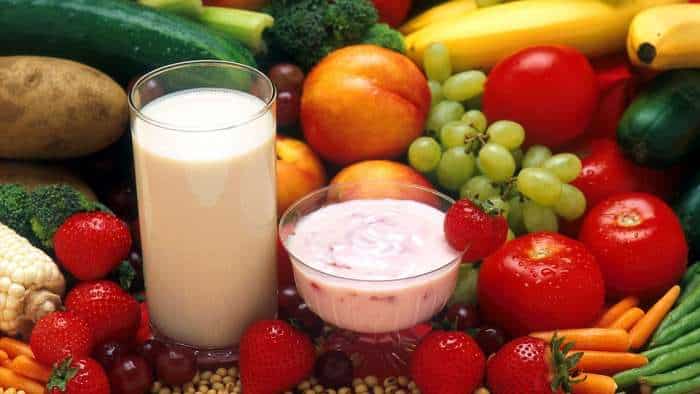 Monsoon in India: Stay fit and healthy with this diet! 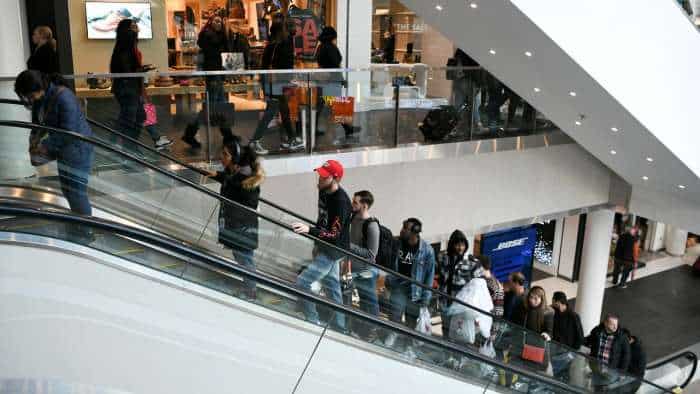