The emergence of masala bonds as a funding vehicle for Indian companies can aid India’s geoeconomic goals. Most of them are listed in the London Stock Exchange. But is India leveraging fully the rupee’s internationalisation? 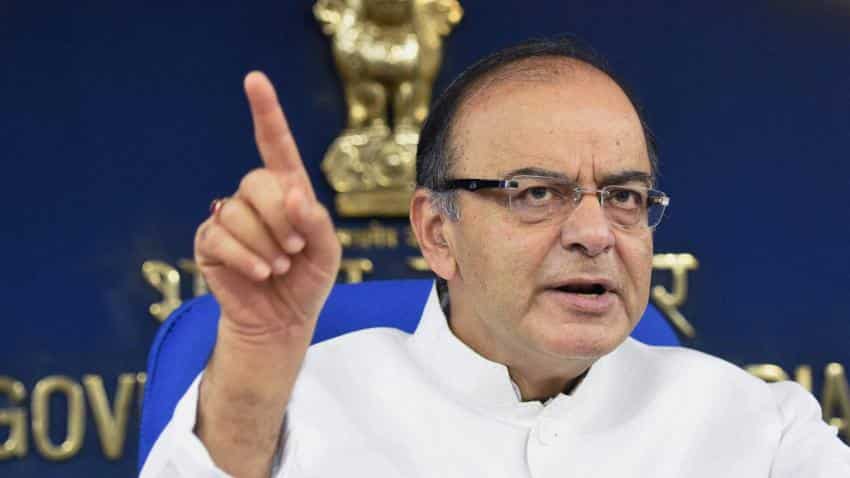 The National Thermal Power Corporation (NTPC) has raised $3.46 billion in international markets since 2006, but most recently, it has been doing so via masala bonds. It issued around $320 million worth of them in April, and plans to raise a similar amount again soon. The National Highways Authority of India is planning a masala bond issue too, according to Nitin Gadkari, Minister of Road Transport and Highways.

Masala bonds sold to international investors are denominated in rupees. The final repayment may be in hard currencies, such as the U.S. dollar or pound sterling, but the exchange rate risk is borne by the lenders or subscribers to the bond, not the issuer.

At the macro level though, the exchange rate risk still rests with the issuing economy. For example, deteriorating macroeconomic fundamentals in India or change in international interest rates or in the event of elevated global political and economic risks, foreign investors might wish to redeem their holdings of Indian masala bonds. If they do so in hordes, then the Indian rupee is likely to face depreciation pressure.

Emerging economies do experience sudden stops and surges in international capital flows, both of which can destabilise the economy through sudden depreciation or appreciation of the local currency respectively. In other words, masala bonds do not eliminate the exchange rate risk for the Indian economy as is widely perceived. As long as the reference currency of investors is not the Indian rupee, the exchange rate risk applies to both the issuer and the lender. Due to the rise in the issuance of masala bonds, foreign currency-denominated External Commercial Borrowings (ECB) had declined substantially to $17.4 billion in 2016-17 from $24.4 billion in 2015-16. Correspondingly, approvals for masala bond issuance was of the order of $4.6 billion in 2016-17. So far, so good.

The emergence of masala bonds as a funding vehicle for Indian companies could aid India’s geoeconomic goals, unstated or understated. It is a good time to be doing so because interest rates in hard currencies, such as the U.S. dollar, pound sterling, the euro and the yen, are still at very low levels. Therefore, rupee bonds are popular with investors. For example, the NTPC bond offering in April carried a coupon (interest) rate of 7.25% per annum. International investors have become that much more familiar with the Indian rupee, the Indian economy and its growth and inflation prospects, among other things. It helps to internationalise the Indian rupee although the Indian government has not articulated such a goal explicitly.

For a currency to become international, more and more trade between India and other countries and then much later, trade between third countries not involving India, should begin to be denominated in Indian rupees. Similarly, in capital markets, even non-Indian issuers should become comfortable borrowing in Indian rupees. They will do so when they trade more with India or invest heavily in India or when Indian interest rates are low enough. For these to happen, domestic macroeconomic fundamentals have to be sustainably solid. It is about high and sustained growth, low and steady inflation and the resilience of the financial system. In these areas, India has more work to do. Hence, India has sensibly refrained from talking of internationalising the rupee.

Even if internationalisation of the Indian rupee were not the goal of the Indian government, masala bonds can be very useful in economic diplomacy and it is fair to ask: is India leveraging this fully? Most of the masala bonds are listed on the London Stock Exchange (LSE). A recent press release by the Exchange [3] claims that it is the leading global listing venue for rupee-denominated bonds with 37 offshore Indian rupee bonds raising the equivalent of approximately $5.0 billion. Indian issuers of masala bonds will be listing in Singapore too shortly.

China’s slowing economy and massive credit burden have raised doubts on further debt issuance from the country in volumes seen in better days. Moreover, for Britain, its exit from the European Union has raised even more fundamental questions about the future prominence and influence of London as a global financial centre. If international financial institutions leave London and migrate to Paris or Frankfurt and if euro issuances are no longer listed in London, London will lose its top spot to other international financial centres, such as New York and Singapore. Hence, London is anxious to court India and to play up the Indian story. It fits its agenda and situation nicely. What is India gaining, in return, from the UK?

The issues could range from student visas to work visas to intelligence sharing to the Kashmir situation. Further, India should remember that helping the British government out in its desire to keep London’s pre-eminent status as a global financial centre could potentially undermine India’s desire to develop locations in the country as a regional financial centre, if not as an international financial centre immediately. Even though the Indian savings rate stagnated in recent years, it will not stay low for long. There will be enough Indian savings for Indian rupee bond issuers to tap on shore.

In short, if Indian issuers feel honoured that their bonds are being listed in the LSE, they must do some rethinking. The world has changed and so has the context. India is better placed to ensure that its interests are not sacrificed in the process of boosting and reinforcing London’s status as a financial centre. In the current circumstances in Europe and in a world of low interest rates, Indian issuers are doing Britain more favours than London bestowing an honour on them by listing their bonds in LSE. India should be aware of it. Statecraft is as much about recognising one’s strengths as it is about being aware of one’s weaknesses.

This feature was exclusively written for Gateway House: Indian Council on Global Relations.