In March 2017, private sector weather forecaster Skymet said that the probability of India experiencing a ‘below normal’ monsoon are high. What this simply means is that the agriculture sector will produce less which will result in inching up food prices. 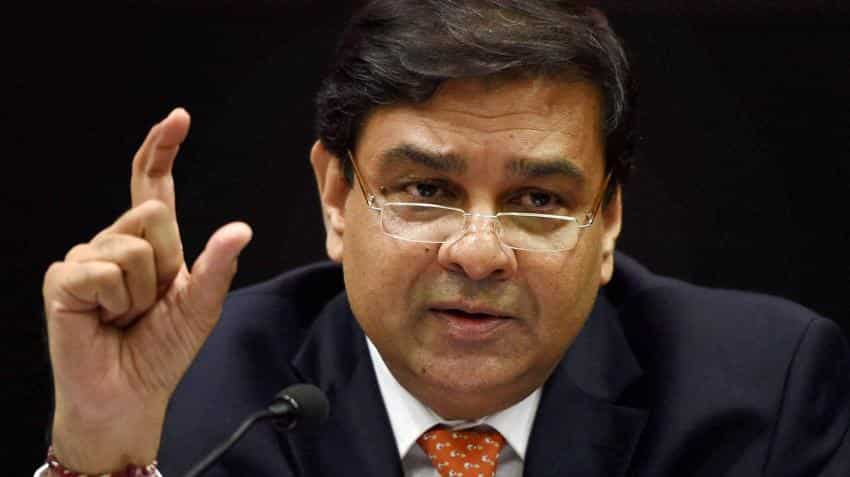 The Reserve Bank of India (RBI) on Thursday decided to not tinker with repo rate but increased reverse repo rate by 25 basis points.

The move is seen as an answer to quell rising inflation.

ALSO READ: What does a 0.25% hike in reverse repo rate mean

In March 2017, private sector weather forecaster Skymet said that the probability of India experiencing a ‘below normal’ monsoon are high. What this simply means is that the agriculture sector will produce less which will result in inching up food prices.

RBI said, ‘Since the February bi-monthly monetary policy statement, inflation has been quiescent. Headline CPI inflation is set to undershoot the target of 5.0 per cent for Q4 of 2016-17 in view of the sub-4 per cent readings for January and February.”

However, there are upside risks to inflation’s baseline projection.

RBI said, “The main one stems from the uncertainty surrounding the outcome of the south west monsoon in view of the rising probability of an El Niño event around July-August, and its implications for food inflation.”

RBI said, “In case the increase in house rent allowance as recommended by the 7th CPC is awarded, it will push up the baseline trajectory by an estimated 100-150 basis points over a period of 12- 18 months, with this initial statistical impact on the CPI followed up by second order effects.”

RBI further brought caution to the impact of GST on inflation.

The supposed ‘one nation, one tax’ is all set to be implemented from July 1, 2017 with both houses of the Parliament passing the legislation.

Phillip Capital, in a note post RBI’s bi-monthly monetary policy said, “While we do not anticipate a rate hike in FY18, a blending of the above factors (particularly if monsoon also goes bad and food inflation inch higher) may need a tightening response from the RBI, as it may lead to 2HFY18 CPI soaring to 5.5-6.0%.”

It further said, ‘The combined impact of GST, 7th PC HRA, and a weak monsoon could raise CPI much beyond 5% (RBI’s target). A rate hike could be evaded if RBI considers the direct impact of the 7th PC HRA as transient.”

Japanese investment bank Nomura too believes Phillip Capital. It said, ‘We believe that risks to the RBI’s 4% inflation target and to the RBI’s inflation projection of 5.0% in H2 FY18 are to the upside.”

It said, “We expect higher rural wage growth, a narrowing output gap and adverse base effects to push inflation closer to 5.5-6.0% in H2 FY18.”

The central bank said, “The MPC remains committed to bringing headline inflation closer to 4.0 per cent on a durable basis and in a calibrated manner. Accordingly, inflation developments have to be closely and continuously monitored, with food price pressures kept in check so that inflation expectations can be re-anchored.”