PM Narendra Modi and his BJP-led NDA government have always emphasised that crackdown against black money is one of the prime focus points. 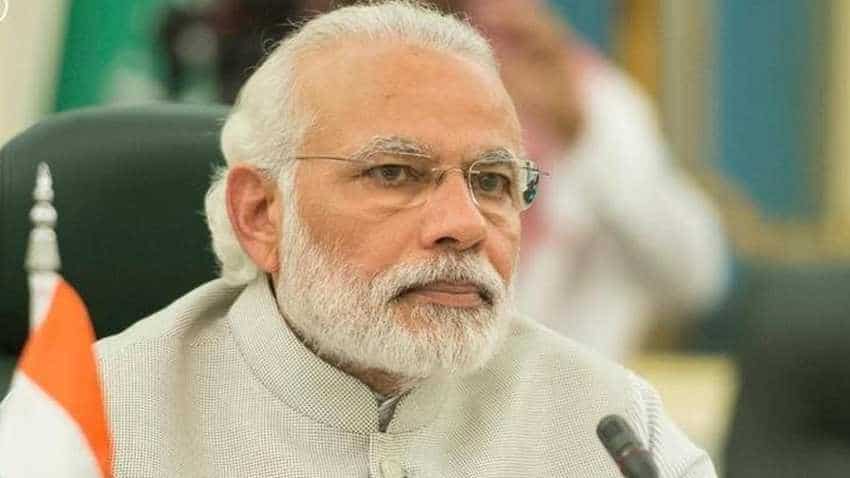 PM Narendra Modi and his BJP-led NDA government have always emphasised that crackdown against black money is one of the prime focus points. Now, within months of showing the door to a dozen senior Income Tax (I-T) officials on alleged charges of misconduct, the axe has fallen on 21 mid-level I-T officers on charges ranging from demanding bribes, illegal gratification to financial impropriety, informed sources said on Tuesday, as per an IANS report.

The axe has fallen on Group B officers of the rank of income tax officer (ITO) under Clause (j) of Rule 56 of the Fundamental Rules.

With this, till now 85 officers including 64 high-ranking tax officers, in which 12 who were from the Central Board of Direct Taxes (CBDT), have been compulsorily retired so far this year.

Finance Ministry source said that the latest list of officers facing retirement is in line with Prime Minister Narendra Modi's earlier remark that "some black sheep in the tax administration may have misused their powers and harassed taxpayers. We have recently taken the bold step of compulsorily retiring a significant number of tax officials, and we will not tolerate this type of behaviour."

-In several cases the Central Bureau of Investigation (CBI) laid traps to catch the officers red-handed while taking bribe or receiving illegal gratification.

-Rajasiri was caught while receiving Rs 1,50,000 and has been charged with illegal gratification. She holds assets disproportionate to her known sources of income in her name and that of her family members.

-Similarly, B. Srinivasa Rao has been charged with demanding and accepting of illegal gratification. He was trapped by the CBI, and a recovery of Rs 75,000 was made from his office, in addition to Rs 30,000 during the trap operation.

-Lakshmi Neeraja, ITO, Hyderabad who has also been forced to retire, is charged with demanding and accepting a bribe of Rs 20,000.

-Preetha Babukuttan, who was posted in Mumbai, allegedly abused her official position and accepted Rs7 5,000 as illegal gratification.

-Madhavi Chavan, ITO at Thane in Maharashtra is accused of abusing her official position and demanding illegal gratification of Rs 6 lakh. She was subsequently caught red-handed while accepting a bribe.

-Anil Mallel, also based in Thane, was charged with entering into a conspiracy with tax official Pankaj Garg to demand and obtain illegal gratification. The CBI found of Rs 2.75 lakh from Mallel's possession and he has allegedly acquired immovable and movable assets worth Rs 40.33 lakh in the name his wife and himself.