Zee TV made a clean sweep of eight prestigious awards for excellent work in the media marketing arena at the 'ET Now Making of Developed India Awards.' 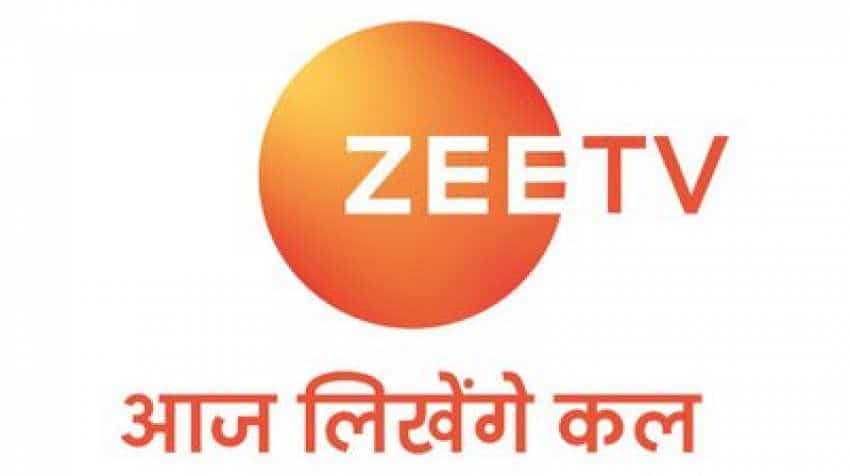 India's pioneer general entertainment channel Zee TV made a clean sweep of eight prestigious awards for excellent work in the media marketing arena at the 'ET Now Making of Developed India Awards' announced on 17th February 2019 in Mumbai. The event is regarded as the most coveted awards for creative endeavours in the broadcast media space.

Prathyusha Agarwal, Chief Marketing Officer, ZEEL said, "Zee TV's fresh articulation of its core brand philosophy - Aaj Likhenge Kal found an instant connect with India. The extensive integrated campaign we rolled out to communicate this philosophy was strong, viewer understanding and insight-led. We are glad that not only did this deliver brand impact and reach but touched hearts with memorable creatives that will linger on in the public mind-space for years to come.  Overall, this initiative which cut across functional boundaries has also helped us revive and strengthen Zee TV's bond with the audience across the country through both content and communication."

Agarwal went on to ad that the positive growth on all brand perception parameters – Top of mind recall, spontaneous awareness, consideration and most preferred channel scores (Source: Kantar Milwardbrown Study - September to October 17) and channel's resurrection and consistency in maintaining leadership position amongst Hindi entertainment channels post the brand refresh stands testimony to the campaign's success.

"We thank ET Now for acknowledging the spark of innovation in our marketing endeavours with these awards," said Prathyusha Agarwal. Here are the list of eight awards that Zee TV won at 'ET Now Making of Developed India Awards':

8] Best Use of Digital Media for cause-related marketing- #ChangeHerNot for Kaleerein.