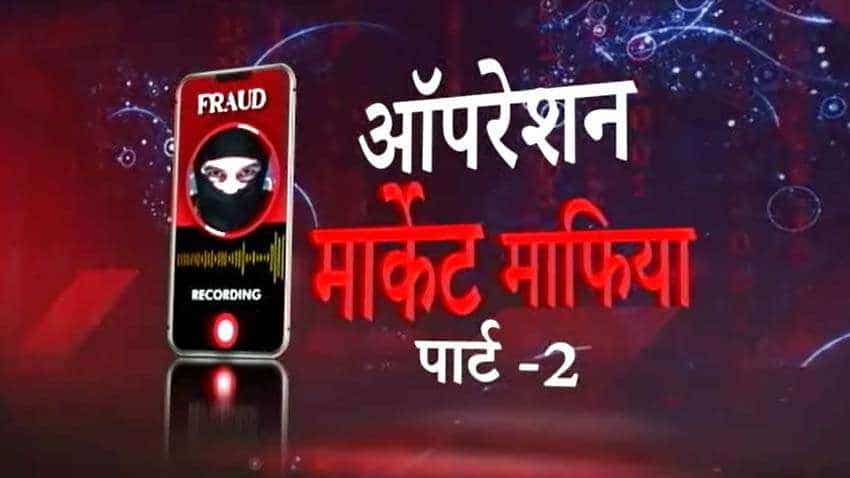 The 'Market Mafia' programme shows how stock market advisory companies are not scared even of market regulator SEBI while executing their fraudulent activity.
Written By: ZeeBiz WebTeam
Edited By: Harish Dugh
RELATED NEWS 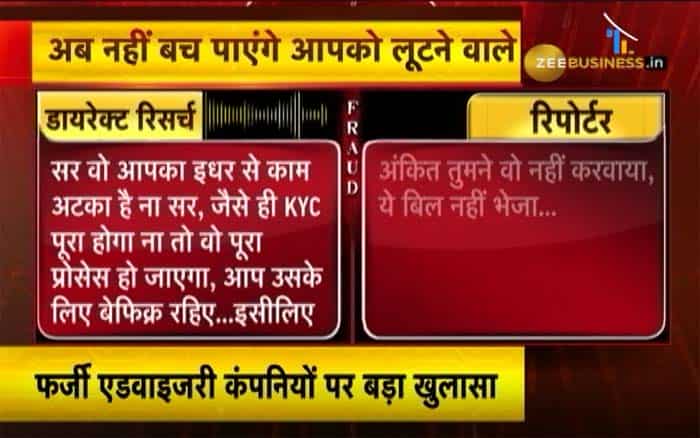 'Market Mafia' part-2 programme was aired on Wednesday at 10:26 AM and in it was exposed an Indore-based advisory company. Zee Business team showed how this company promised that if an investor invests Rs 20,000 she or he can get as much as Rs 4 lakh after just three or four months. But, to make this Rs 20,000 into Rs 4 lakh, the advisory company asked a whopping Rs 25,000 monthly advisory fee from the investor, which is against the market regulator SEBI norms. These advisory companies are well aware of what they are doing and they are openly claiming that SEBI won't be able to nab them citing, "If someone goes to SEBI, what they will say as they have nothing to prove about the fraud."

'Market Mafia' programme shows how stock market advisory companies customer support and marketing executives operate. Zee Business advises stock market investors to stay away from such fraudsters roaming in the investment world. The show even aired the conversation recorded from telephone calls so that people can come to know first-hand the modus operandi. This will help them identify fraudsters instantly if they are approached with such offers by market advisory firms. Being vigilant is the best way to keep one's money safe. 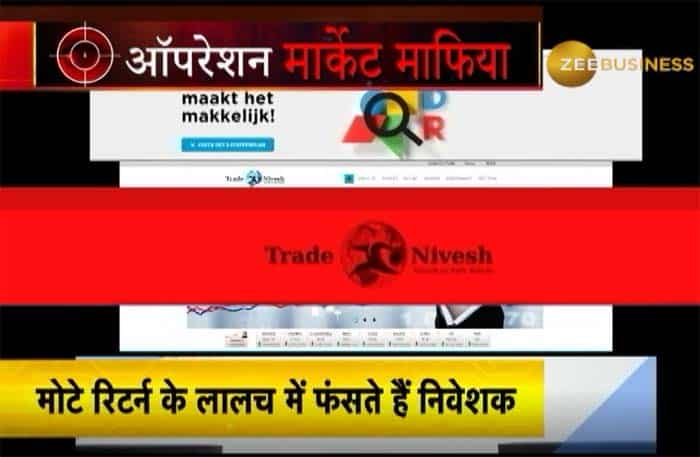 Zee Business has even aired the names of such fake and fraud stock market advisory companies that would help an investor to ensure safety from such online frauds. These companies promise to trade on one's behalf and ask the investor to deposit money in their account by becoming their member. Once you deposit your money, you get trapped as they would become unapproachable after receiving money from you.

Part-1 of the 'Market Mafia' was aired on Zee Business at 5:56 PM on November 26. It's the second part aired on Wednesday morning 10:26 AM and its third part will be aired at 10:26 AM on Thursday morning. So, ensure you tune in to the show without fail as it is set to be as gripping as the first two!

The focus will also be on the step by step guide provided by Zee Business Managing Editor Anil Singhvi on how to avoid online fraud from fake stock market advisory companies.