Your summer vacation may get costly: Airfares set to rise due to Boeing 737 Max ban 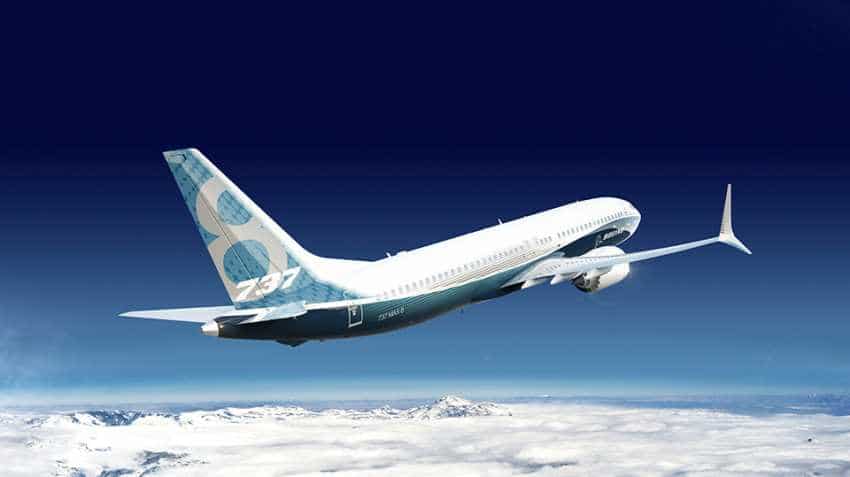 After the two fatal airline crashes, the Boeing 737 Max has been banned in India, something that impacts private carriers SpiceJet and Jet Airways immensely. The aircraft has been grounded in many other countries as well after the second crash. SpiceJet and Jet Airways are among the largest customers of Boeing 737 Max, and the recent ban could create shortage of aircraft which will lead to increased flight ticket prices. That said, your summer vacations especially to international route will get costly. In this midst, Indigo airline which is well placed to bag more passenger growth, is also expected to increase its fares following demand.

Paarth Gala analysts at Prabhudas Lilladher said, “We believe that the grounding of Boeing 737 Max 8 aircrafts by DGCA following the recent Ethiopian Airlines crash may lead to short term capacity constraints in India, leading to further increase in air fares.”

From the banning of Boeing 737 Max, it is being known that, it would be SpiceJet which will suffer the most. Gala said, “ SpiceJet, with ~18% of its fleet comprising of the B737 Max and another ~200 aircrafts on order stands the most affected by this suspension, followed by Jet Airways.”

This is not a good news for SpiceJet, considering its passenger load factor growth was quite commendable in February. Data from DGCA revealed that, passenger load factor in SpiceJet grew to 94% in February 2019, compared to 90.9% in January 2019. This growth was higher compared to Indigo who recorded 88.4% growth in this segment in February as against 86.4% in previous month. Interestingly, even Jet Airways did better than Indigo, with growth of 87.9% in February 2019 versus 84.2% in January month.

But the ban of Boeing 737 Max in March, is set to change the course for SpiceJet and Jet Airways, where Indigo is the real winner. Reason behind grounding this fleet is because of its system. The two crashes shocked the world, because it took place in less than 5 months time, raising  serious questions over the aircrafts software (MCAS) to prevent it from stalling mid-air.

Consequently, civil aviation regulators world over have temporarily suspended operation of B737 Max. B737 Max’s contribute ~80% of Boeing’s current order back log.

Gala said, “Although we expect Boeing to come up with a fix in the near term, any prolonged delay would affect the delivery schedule which shall affect the growth prospects.”

However, Gala also added, “this situation also presents a chance for IndiGo to further consolidate its position in the domestic market with the possibility of deploying higher percentage of the new capacity (Airbus A320/321 neo).”

Apart from Boeing 737 Max grounding, even runway shutdown will cause your flight ticket to become expensive in summer vacation.

“The grounding of B737 Max coupled with the partial shutdown of Mumbai airport runway for maintenance (thrice a week), ongoing cancellations w.r.t to IndiGo & Jet Airways can lead to further increase in fares,” Gala added.

Thereby, get ready to pay more on your flight tickets ahead in SpiceJet, Jet Airways and Indigo.