Your rupee is worth even less today! Value plunges to historic low 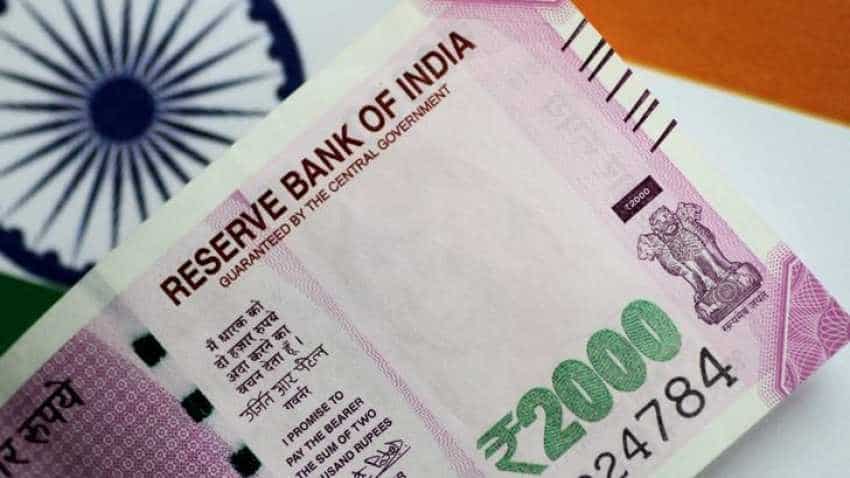 Rupee value has fallen to a new historic low today. From the common man to the investors, the plunging trend of the Indian rupee has everyone worried. Image source: Reuters
Written By: ZeeBiz WebTeam
RELATED NEWS

Rupee's continuous decline is on strong demand for the US currency from importers as the greenback strengthened against other currencies overseas on upbeat jobs data.

PTI report quoted forex dealers as saying that besides strong demand for the American currency, buying by importers, mainly oil refiners in view of surging crude oil prices and capital outflows, weighed on the domestic currency.

Further, they reportedly said that the dollar strength against its rival currencies overseas amid fears of a possible escalation in the US-China trade conflict too put pressure on the rupee.

Dealers reportedly said the Reserve Bank of India (RBI) was mildly selling dollars in the forex market unlike on Friday. The 10-year paper ended at 8.03 percent on Friday and the rupee at 71.73 to the dollar.