Young women cab drivers on Delhi roads: Safety a challenge, but there is more too

The number of young women drivers is still few and far between as fear of safety, family disapproval, peer pressure by male colleagues, and non-acceptance from customers make the going difficult for them from the start. 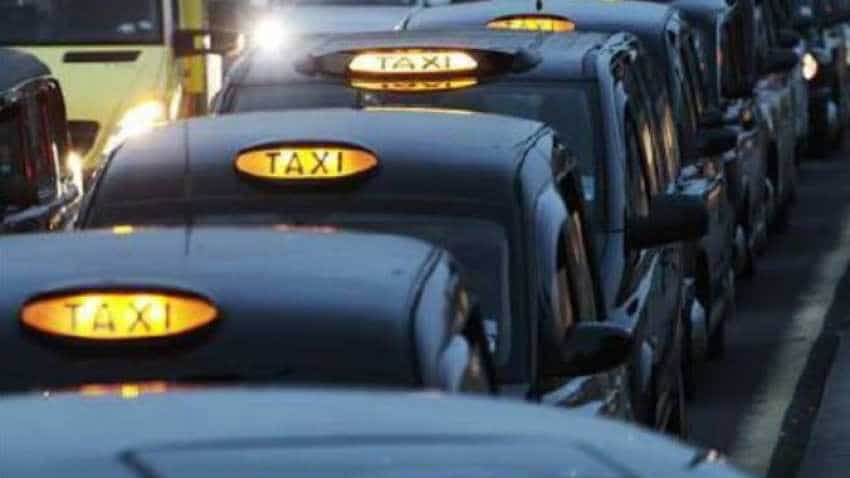 The number of young women drivers is still few and far between as fear of safety, family disapproval, peer pressure by male colleagues, and non-acceptance from customers make the going difficult for them from the start. Reuters
Written By: IANS
RELATED NEWS

On Indian roads, where women's safety remains a burning concern, few women dare to take driving as a profession. Of course, women-run pink cabs by branded hail-a-taxi services intend to change the lop-sided scenario, but most of their drivers are still middle-aged women.

The number of young women drivers is still few and far between as fear of safety, family disapproval, peer pressure by male colleagues, and non-acceptance from customers make the going difficult for them from the start.

Aanchal Chauhan has been working as a driver for six years. The 26-year-old says she had picked up driving as a hobby and her family owned a car. "But my family was baffled when I told them that I wanted to drive a cab. I got my driving licence and then found myself a job as a driver," said Chauhan.

However, instead of appreciating their daughter`s passion, Chauhan`s family would ridicule her for her choice of profession. "Earlier when I used to return home after completing my shift, my mother and brother used to taunt me saying `see here comes the driver`. They would also hide my profession from our friends and relatives," she told IANSlife.

Unruffled, Chauhan continued and used her earnings to do a course in make-up. The youngster, who has been working as a driver with Uber for the past two years now, says she is now saving money to open her own make-up academy some day. She desires to be looked upon as a strong and financially independent young woman.

Rinky Singh, another young women driver with Uber, is pursuing graduation in Political Science and History from IGNOU, and faced a similar ordeal. "As the only child of a Rajput family in which family honour is held high, my parents wanted me to stay at home and focus on my studies. But I always wanted to do something different. So I got myself trained, got a driving licence and started working as a driver without telling my family about it," said Singh.

According to the two girls, clients also tend to discourage women cab drivers citing security concerns. "We the people make a profession good or bad. I`ve taken up driving professionally not to make a statement but it will help if it can change existing notions," said Chauhan.

Singh says she faced verbal abuse from one of her clients for being a woman. But she turned back and gave a befitting reply.

A resident of Rohini, Chauhan drives for eight-10 hours a day on week days and manages to earn Rs 10,000-12,000 a week. "Driving is a job that pays according to the work you do, unlike other jobs. It makes me really proud to say that I`m an independent individual. I don`t have to depend on anybody," she said.

But why did she choose to be a cab driver? "No other job can match the freedom and convenience that driving a cab gives," she added.