You will lose your SIM connection soon! Airtel, Idea, Vodafone plan this big move; know why, what you should do

A whopping 250 million subscribers sit on this list especially 2G users and they are bound to lose their connection. 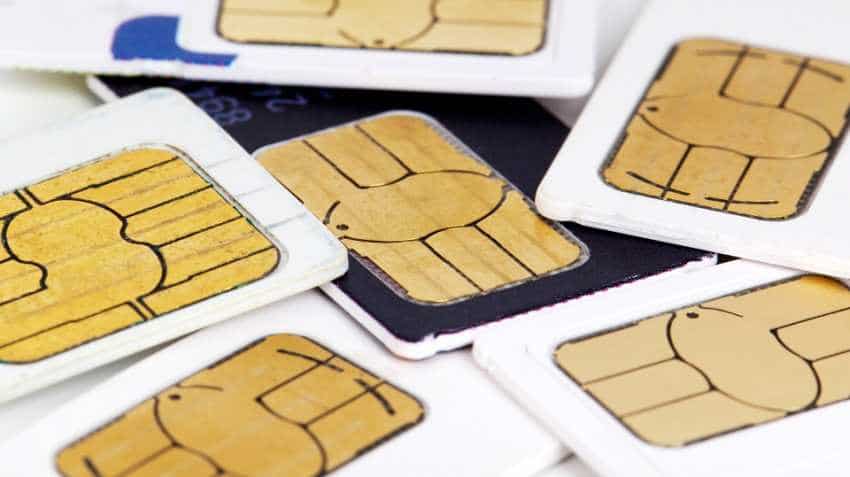 Have smartphone? Beware! Stop money loss, don't do this

It was only a matter of time before telcos like Bharti Airtel, Idea Cellular and Vodafone would follow a certain pattern in an attempt to boost earnings which will see their subscriber base decline. This was in face of Mukesh Ambani led company's onslaught. In a major bad news for customers of Vodafone, Idea and Airtel, their connections are on the verge of being cut. All those subscribers who spend below Rs 35 a month on their network, will lose their connections. A whopping 250 million subscribers sit on this list especially 2G users and they are bound to lose their connection.

Reason behind such a harsh decision is the weak ARPU posted by Airtel, Idea and Vodafone. Low ARPU impacts telecom companies' revenues and hence profits on their books as well.

At present, Airtel has about 100 million subscribers who use below Rs 35 a month, while remaining 150 million belong to Vodafone Idea a newly merged company.

According to The Financial Express newspaper, the math behind the Rs 35 move is simple. Roughly, the Arpu the companies get from these users is Rs 10. If the minimum recharge each month remains the same, Bharti’s monthly revenue from them is Rs 100 crore. It hopes that if even half remain on the network and move to the new minimum Rs 35 a month plan, the revenue accruing from them will be Rs 175 crore a month.

Users below Rs 35 a month are those who have dual sim card. Simply put, these users have two sim cards and they generally use the lower Rs 35 recharge pack for only incoming calls.

Hence, if they want to stay on Airtel, Vodafone Idea network then they must make a recharge of Rs 35 a month. By doing so, the companies are trying to push their ARPU higher, which currently is becoming difficult for these telcos due to RJio which boldly stirs competition with heavy data, unlimited calls and other freebies at very cheap recharge pack.

At RJio, the lowest plan begins at Rs 49 a month.

It needs to be noted that, RJio is already gaining a market share in wireless broadband. Telecom regulator TRAI data showed that, RJio’s added a massive 1.3 crore subscribers in August 2018 month, while Airtel saw marginal rise and on other hand Vodafone and Idea lost customers.

Thereby, a massive loss of subscribers base can be expected in Airtel, Idea and Vodafone. RJio is in win-win situation in all circumstances.

However, if you do not wish to lose your current network, then start paying Rs 35 every month. So, if you keep the company happy, you will remain happy.

Have smartphone? Beware! Stop money loss, don't do this