The state government of Chattisgarh wants the royalty on coal to be revised upwards to 30%, which will drive up the cost of electricity by 7% or 10-12 paisa/ KWh (Kilowatts hour), said India Ratings (Ind-Ra). 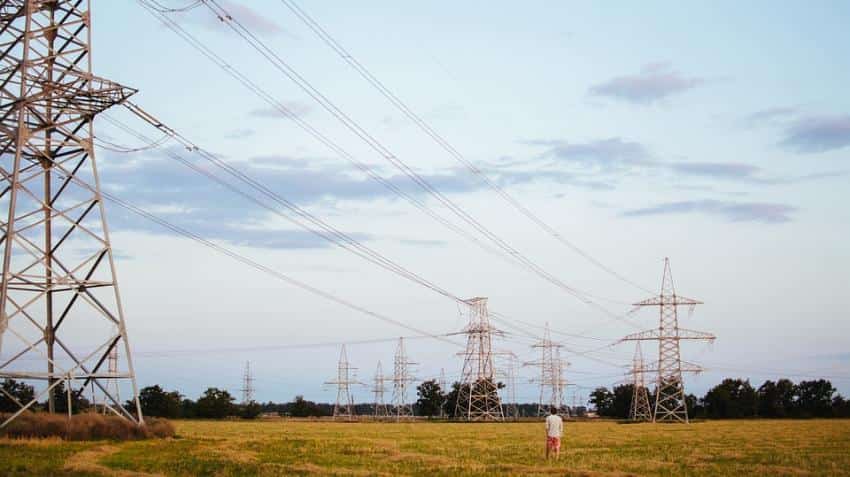 Ind-Ra said the royalty hike, if accepted, will lead make coal the mineral with the highest ad-valorem duty compared to all others. Photo: Pixabay
Written By: Pooja Jaiswar
RELATED NEWS

Electricity cost in the country is likely to go up as Chattisgarh government pushes for a hike in the royalty on coal.

The state government of Chattisgarh wants the royalty on coal to be revised upwards to 30%, which will drive up the cost of electricity by 7% or 10-12 paisa/ KWh (Kilowatts hour), said India Ratings (Ind-Ra).

This only means that the state will benefit at the cost of the customer. Ind-Ra estimates that the increase in royalty for the top three states could result in an additional income between Rs 500 crore - Rs 3900 crore, depending on the final royalty rate.

This comes at a time when India is inching towards a power surplus situation for the first time and the Power Ministry is pulling out all stops to ensure its 'Power for all' target is met, taking electricity to faraway villages.

On August 8, the government received a request from Chattisgarh to increase the rate of royalty up from the existing 14%.

Piyush Goyal, Coal and Power Minister said in a written reply to Rajya Sabha, "A study group has been constituted to consider the revision of rate of royalty. Final recommendation of study group is under consideration," a PTI report said.

Ind-Ra said the royalty hike, if accepted, will lead make coal the mineral with the highest ad-valorem duty compared to all others.

"Assuming a pithead price of Rs 720/t for coal, the royalty hike will tap to higher contribution towards district mineral foundation (DMF) at 30% of royalty and National Mineral and Exploration Trust (NMET) at 2% of royalty, which will showcase into higher cost of electricity generation by around 10-12paisa/kWh."

Coal customers have already been facing high prices since January last year thanks to the implementation of DMF and NMET, which took the effective royalty rate up to 18.48% from 14%.

A hike to 30% will take the effective royalty rate to around 39.6% including DMF and NMET contribution, Ind-Ra said.

This also comes at a time when the country's largest coal producer, Coal India (CIL) is looking at a coal surplus situation, and has an eye on exports. Even after the hike, the coal supplied domestically by CIL will be cheaper than the imported coal, Ind-Ra said.

The report said that considering most of the coal-based capacity in the country is on a cost-pass through basis, the impact of such hikes will be transferred on to the consumers.

Coal linkage rationalisation for companies has led to a reduction in transportation cost, which may ease some impact of the hikes, the report said.