You may soon have Wi-Fi in planes; TRAI to release in-flight connectivity recommendations by year-end 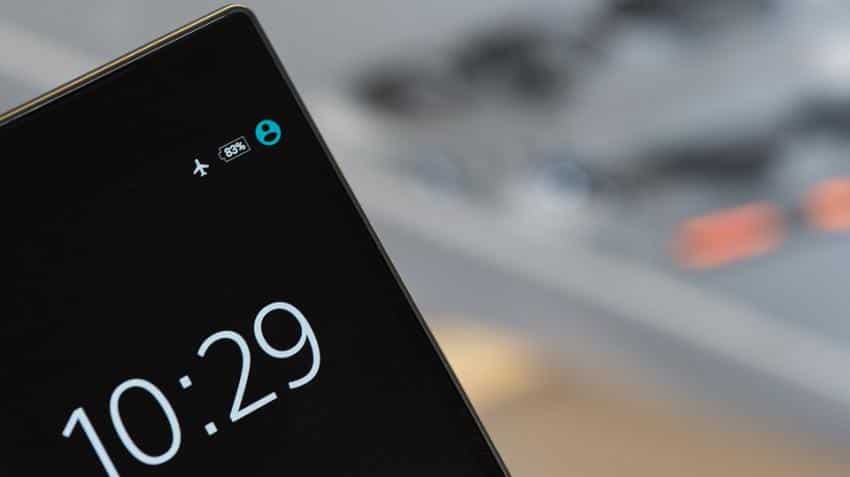 Declining to reveal any further details, Sharma said: "In-flight connectivity will be allowed, recommendations will set the broad parameters for that." Representational image. Image Source: Pixabay

Keeping in mind the rising demand for broadband connectivity to passengers on board a flight, the Telecom Regulatory Authority of India (TRAI) will come out with its much-awaited recommendations for in-flight connectivity by December-end.

"Recommendations on in-flight connectivity to come out by year end or next 15 days," TRAI Chairman R.S. Sharma told reporters here on Wednesday on the sidelines of an event organised by Broadband India Forum.

Declining to reveal any further details, Sharma said: "In-flight connectivity will be allowed, recommendations will set the broad parameters for that."

In view of the rising demand for in-flight connectivity (IFC), the TRAI in September issued a consultation paper on the same where it has asked the industry stakeholders about what type of IFC services should be permitted in India.

"Which of the following IFC services be permitted in India? a. Internet services b. Mobile Communication services (MCA service) c. Both, Internet and MCA," the consultation paper asked.

"It has been noticed that there has been increasing interest and demand for broadband connectivity (both voice and data) to passengers on board a fl"ght," it had said.

"Although in-flight Wi-Fi hasn`t been available for very long, passenger surveys show growing demand for this service among travellers. International Air Transport Association`s (IATA) 2014 global passenger survey reveals that 80 per cent of the passengers would use Wi-Fi if offered on board a flight," the TRAI consultation paper had said.

Sharma said the sector regulator also plans to submit its view on the New Telecom Policy to the Department of Telecommunications soon. The government plans to come out with the first draft by the year end and final policy by March 2018.

The TRAI has created four working groups to chalk out points for the New Telecom Policy.

"We have created four working groups, who will give views on broadband policies, infrastructure and licensing framework," Sharma said, adding that the sector regulator will soon give its inputs to the government on New Telecom Policy.

Have Wi-Fi at home? Be warned! Your money in bank account is under threat

Why Wi-Fi connectivity is still limited in India

Railways to equip all stations across India with free Wi-Fi