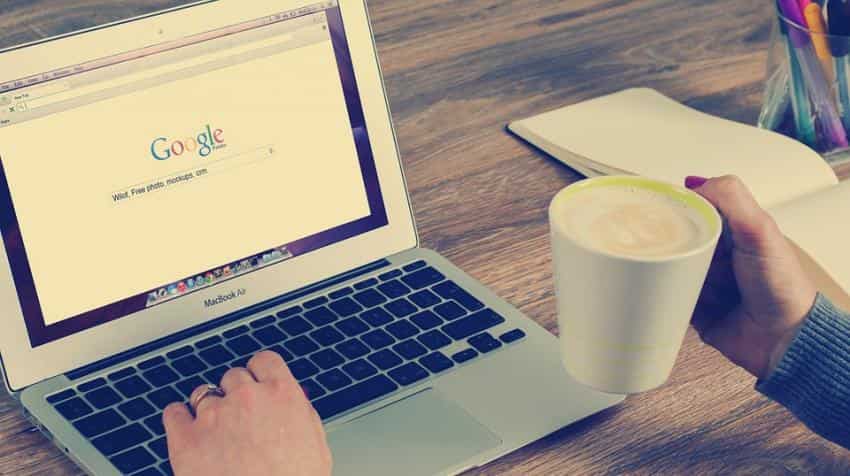 "Wi-Fi facility will be available to both Indian carriers and foreign carriers, which may be only overflying the Indian airspace," Choubey further said. Representational Image. Image Source: Pixabay
Written By: ZeeBiz WebTeam
RELATED NEWS

You may soon be able to use Wi-Fi facilities on your phones, laptops, and tablets while you are flying in Indian airspace,  Zee Business reported on Thursday.

Civil Aviation Secretary RN Choubey, while speaking at an awards function organised by the Air Passengers Association of India (APAI) in New Delhi, on Wednesday, said that the government will look into the issue of allowing Wi-Fi facility in the Indian airspace in the next 10 days.

"There is fairly a good chance that in ten days permission will be given to operate Wi-Fi in the Indian airspace," Zee Business reported quoting Choubey as saying.

On whether calls would also be permitted, he said that if data is going to be allowed, it should be possible to make calls as well.

According to Choubey, the Cabinet's approval will not required for the proposal of Wi-Fi facility in Indian airspace.

"Wi-Fi facility will be available to both Indian carriers and foreign carriers, which may be only overflying the Indian airspace," Choubey further said.