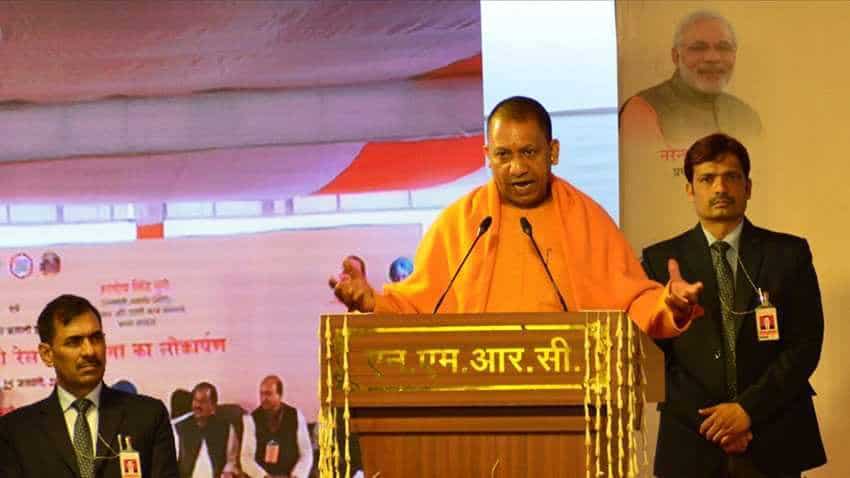 The 21-station and 29.07-km Noida-Greater Noida metro corridor stretch was completed in record time in December 2018. It was conceptualized in June 2017. It will run from Noida Sector 51 to Depot Metro Station. The metro project's sanction cost was Rs 5,503 crore in which the Modi government had 20 per cent equity.

The Aqua Line, whose construction started in May 2015 and was completed in record time, was initially expected to be opened for public in November and then December in 2018.  The trains are designed to run at a maximum speed of 80 kmph, clocking an average speed of 37.5 kmph. 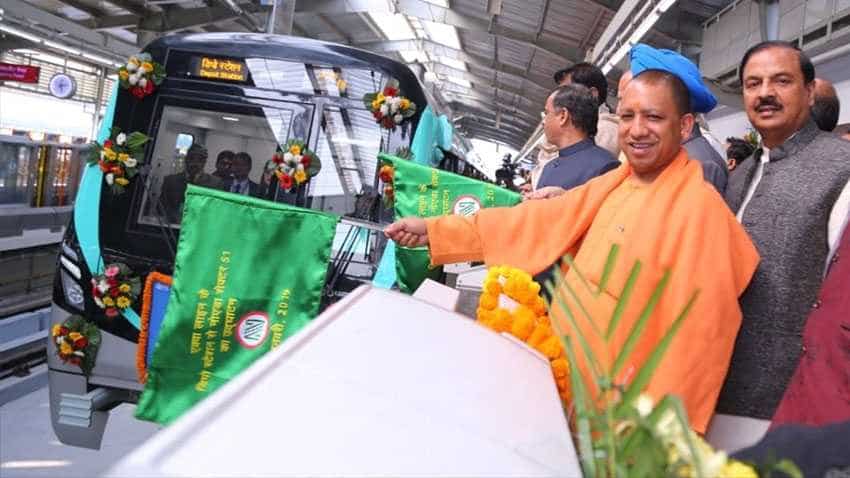 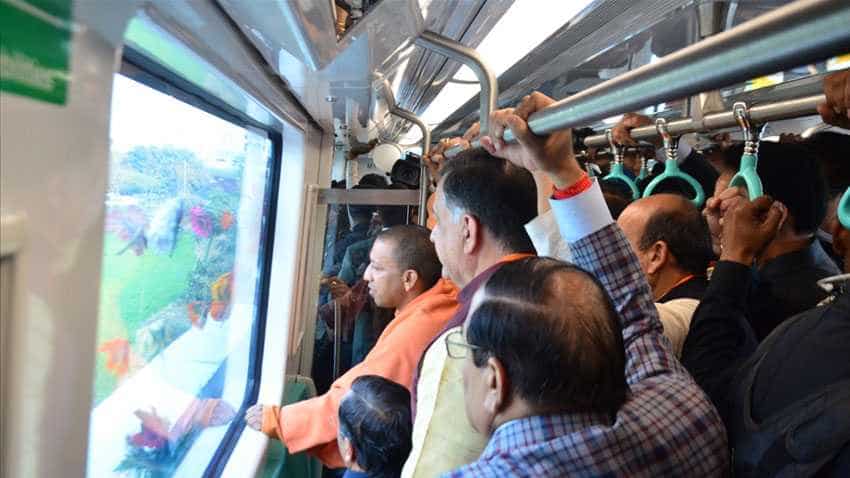 However, interchange stations of the DMRC-operated Blue Line and the NMRC's Aqua Line are a major concern.

A dedicated space has been provided for wheelchair in driving trailer cars at both the ends of the trains.