Adhering to its zero tolerance policy on corruption, the Yogi Adityanath government in Uttar Pradesh has registered an FIR in the Employees Provident Fund (EPF) scam case and arrested two senior government officials. 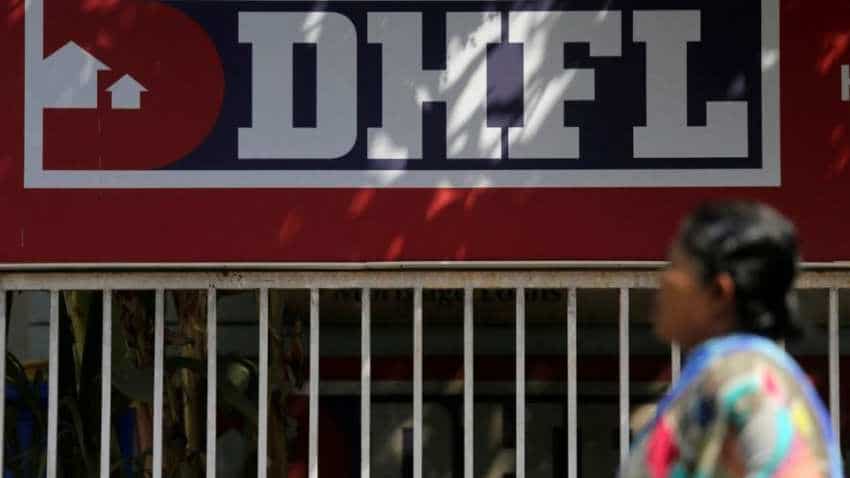 Adhering to its zero tolerance policy on corruption, the Yogi Adityanath government in Uttar Pradesh has registered an FIR in the Employees Provident Fund (EPF) scam case and arrested two senior government officials. The state government also decided to transfer the case to the Central Bureau of Investigation (CBI).

Talking to IANS over phone, a senior official of the Chief Minister`s Office in Lucknow said that Yogi Adityanath took a very serious note of the financial irregularities committed by senior officials of state-owned UP Power Sector Employees Trust, who violated norms while investing Rs 2,631 crore of the trust`s funds with a controversial private firm, DHFL.

The officials arrested by the police have been identified as Praveen Kumar Gupta, the then Secretary of the Power Sector Employees Trust, and Sudhanshu Dwivedi, the then Director (Finance) of UP Power Corporation. On UP government`s recommendation, the probe into the case will be transferred to the CBI. However, till the CBI takes over the probe in the days to come, the Economic Offences Wing (EOW) of the UP police will continue to investigate the case.

As per the FIR, both the officials arrested by the police did not seek written permission from the top heads in the government before transferring funds to DHFL, whose promoters, Kapil Wadhawan and Dheeraj Wadhawan, were recently grilled by the Enforcement Directorate (ED) for their connection with firms linked with the D-Company run by Dawood Ibrahim.

Massive funds were transferred to the DHFL by the UP Power Sector Employees Trust, beginning March 17, 2017, two days before Yogi Adityanath took oath as the Chief Minister of Uttar Pradesh. Sources revealed that UP Police will now look into the case to ascertain on whose decision or instruction a private company with shady records was given the mandate to hold over EPF funds worth over Rs 2,631 crore.

Meanwhile, the UP government has decided that in future, the decision to invest money relating to EPF funds will be taken by the Union government body, the Employees Provident Fund Organisation (EPFO). The officials of the state government have admitted that norms were thrown to the wind while the Power Sector Employees Trust decided on its own to invest funds in a private housing company. Names of two other housing companies have also come to light in which EPF money was invested.

The decision to invest EPF money in a shady private company is now being vociferously raised by the engineers and the employees` unions. In a letter to the Uttar Pradesh Power Corporation Ltd (UPPCL) Chairman, several employees` unions have questioned the decision to invest money related to General Provident Fund (GPF) and Contributory Provident Fund (CPF) of employees with DHFL.

The UP State Electricity Board Engineers Association (UPSEBEA) has said that the Yogi Adityanath government should now ensure that the hard earned money of thousands of employees deposited with a shady company should be retrieved. "Over Rs 1,600 crore are still with DHFL. The government should get back this money. We also need an assurance from the government that in future, money deposited with GPF or CPF trust are not invested in such private firms," Rajeev Kumar Singh, General Secretary of UPSEBEA, told IANS.

The UPSEBEA letter reveals that the Board of Trustees (of the UP Power Sector Employees Trust) deposited surplus funds of employees in DHFL`s fixed deposit scheme from March 2017 to December 2018. Meanwhile, the Bombay High Court stayed the payments of DHFL in the wake of its links with several shady companies and deals.

The letter further reveals that the Secretary of the Trust had admitted that as of now, Rs 1,600 crore are still lying with DHFL. The Engineers` Association has alleged that transferring employees funds into the account of a private firm seemed to be a gross violation of norms.