Yogi Adityanath government includes 17 OBC castes in SC list; Check which are they

The UP government move will leave greater space in the OBC quota for the remaining OBC caste groups, and has also fulfilled a 15-year-old demand by these 17 caste groups. 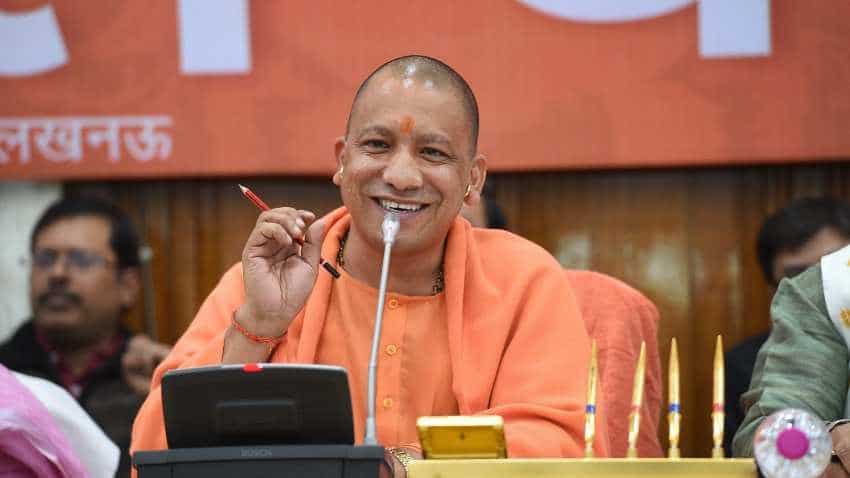 This is the third time that the state government will be making an attempt to include 17 OBC castes into the SC bracket. Image source: PTI

In a late night decision on Friday, the Yogi Adityanath government in Uttar Pradesh has included 17 OBC castes in the Scheduled Castes (SC) list, directing authorities concerned to issue caste certificate to families belonging to these castes, said an IANS report, adding that the move is seen as an attempt by the Yogi fovernment to extend reservation benefits to these social and economically backward classes after removing legal irritants that have stalled the issue in the past.

The report said that the move will leave greater space in the OBC quota for the remaining OBC caste groups, and has also fulfilled a 15-year-old demand by these 17 caste groups. The castes added into this list are - Nishad, Bind, Mallah, Kewat, Kashyap, Bhar, Dhivar, Batham, Machua, Prajapati, Rajbhar, Kahar, Pottar, Dhimar, Manjhi, Tuhaha and Gaur, which previously belonged to the Other Backward Castes (OBC) category.

The move is reportedly bound to benefit the Bharatiya Janata Party (BJP) and further erode the vote base of Samajwadi Party and Bahujan Samaj Party, ahead of the by-elections to 12 Assembly seats in Uttar Pradesh.

Notably, the first attempt was made by the Mulayam Singh Yadav regime when it brought a resolution in 2004, amending the UP Public Services Act, 1994, to include as many as 17 castes of OBCs into the SC category. Since the power to declare any caste as SC rests with the Centre, the then Uttar Pradesh government`s decision taken without the Centre`s consent, proved futile. The Allahabad High Court later quashed the decision declaring the move unconstitutional and void.

In 2012, another attempt was made when Akhilesh Yadav came to power and a high-level committee headed by the then Chief Secretary Jawed Usmani sought details from the department of social welfare in this regard. The circular from the chief secretary on March 28, 2012, spoke about the government`s priorities, including the inclusion of as many as 17 OBC sub-castes within the SC category. The Centre, however, rejected the matter.

The BSP vehemently opposed the idea demanding increase in SC quota from the present 21 per cent in the changed scenario, while terming the move as a "conspiracy to dilute the reservation quota for Dalits".

UP Budget 2022: First budget of Yogi Adityanath 2.0 government tabled - 'Will be successful in taking UP's economy to USD 1 trillion'