The UP Chief Minister has allocated portfolios to Ministers inducted into the expanded cabinet, while keeping 37 departments with him. 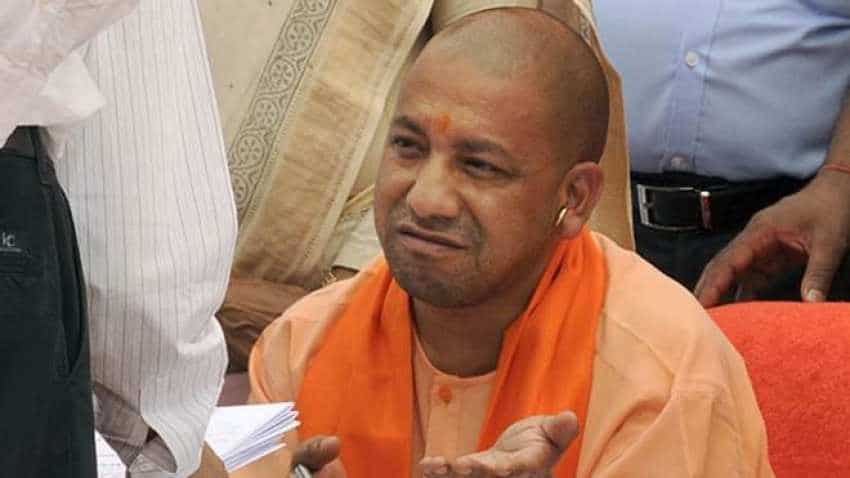 Siddhartha Nath Singh has been divested of his Medical and Health Department and was given the Khadi and Textile. Image source: Reuters
Written By: ZeeBiz WebTeam
Edited By: Harish Dugh
RELATED NEWS

Uttar Pradesh Chief Minister Yogi Adityanath cabinet reshuffle has led to some big changes in council of ministers. Yogi has downgraded some of his colleagues in the latest reshuffle of cabinet in the state. The Chief Minister on Thursday night wielded his authority and stripped some of the ministers of their portfolios and rewarded those who performed with additional departments.

UP Chief Minister Yogi Adityanath has allocated portfolios to Ministers inducted into the expanded cabinet, while keeping 37 departments with him. He has kept 11 major departments, including Home, Information, Revenue and Housing. Similarly, the portfolios of two Deputy Chief Ministers have remained unchanged.

Notably, Siddhartha Nath Singh has been divested of his Medical and Health Department and was given the Khadi and Textile departments. Another minister Chetan Chauhan has been withdraw from the Sports Department. He has now been assigned the responsibility of the Civil, Defence and Armymen Welfare.

Yogi Adityanath, who was said to be unhappy with Nand Gopal Nandi and had cancelled transfers and postings in his Stamp and Registration Ministry, has been downgraded in the reshuffle too. Nandi will have to remain content with political pension and minority welfare.

The Chief Minister has also inducted two new entrants, Ram Naresh Agnihotri and Kamla Rani Varun. They have been given important portfolios of Excise and Technical Education Departments, respectively. Satish Dwivedi is another newcomer who will look after the Basic Education Department.

Among those who have been rewarded in the cabinet reshuffle include Rajendra Pratap Singh a.k.a Moti Singh, who has assigned with the responsibility of Rural and Integrated Development. Mahendra Singh has been elevated to cabinet rank in the newly-created Jal Shakti department.