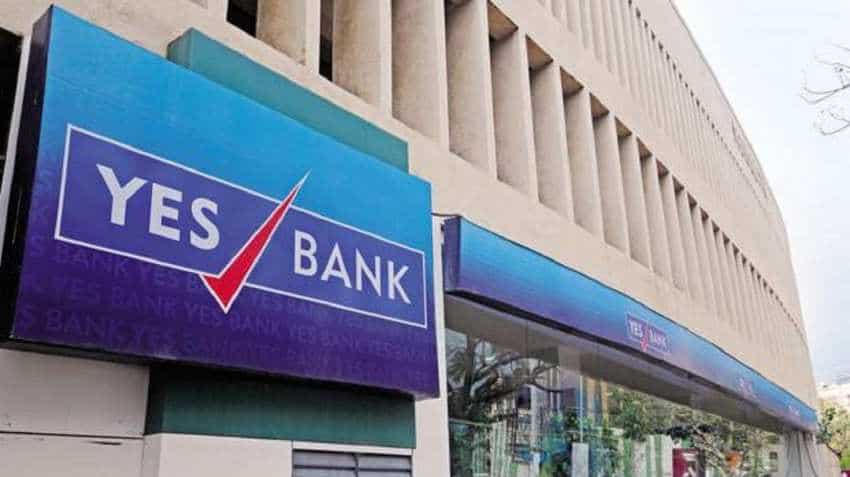 The Reserve Bank of India (RBI) said late on Wednesday Kapoor can serve as the lender`s chief executive only till Jan 31 next year. It did not give a reason.

Kapoor co-founded the bank and has been instrumental in its rise to become India`s fifth-largest private sector bank with assets of $43.19 billion.

Yes Bank and RBI did not immediately respond to requests for comment.

Yes Bank shares sank as much as 31.7 percent to 287.30 rupees on Friday, with more than 158 million shares changing hands - over seven times their 30-day average volume. They cut their losses to be down 20 percent by late morning.

Indian stock markets were closed on Thursday for a holiday. Before Friday`s trading, Yes Bank had a market value of about $10 billion.

At least two brokerages downgraded the stock, citing uncertainty and doubts in investors` minds about the bank`s future.

Nomura analysts said a need to raise growth capital in troubled times, investor doubts about asset quality and the RBI`s concerns for Kapoor continuing in his position could weigh on the stock.

The research firm downgraded the stock to "neutral" from "buy", reducing its target price to 345 rupees.