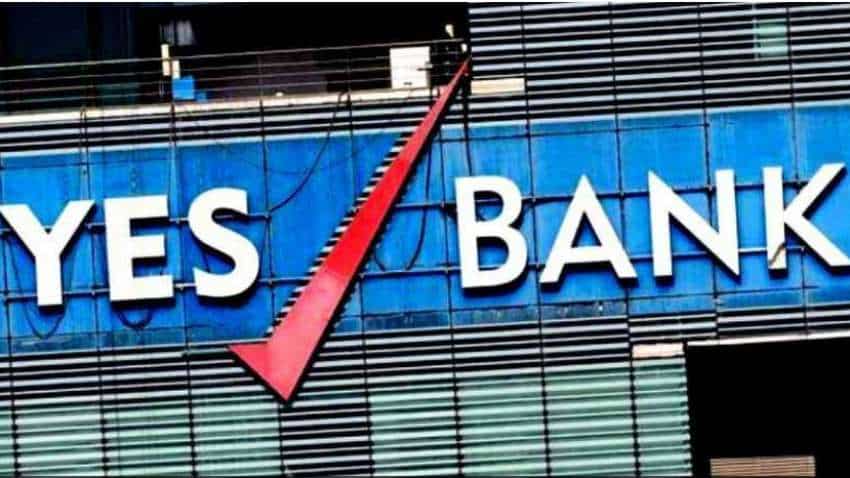 Provisions dropped 40.7 per cent during Q1 of the ongoing fiscal to Rs 644 crore, from Rs 1,087 crore in the same quarter last fiscal. Source: Reuters
Reported By: ZeeBiz WebTeam
Edited By: Prashant Singh

Yes Bank on Friday announced its first quarter earnings for the financial year 2021-22. The private lender net profit zoomed 355.2 per cent to Rs 207 crore for Q1 FY22, against Rs 45 crore in Q1 FY21. This was the highest net profit registered since December 2018, the bank said.

The net interest income (NII) was at Rs 1,402 crore from Rs 1,908 crore in the year-ago period, a downfall of 26.5 per cent year-on-year (YoY). Net interest margins during the quarter was 2.1 per cent, down from 3 per cent in the same quarter corresponding year, Yes Bank mentioned.

Provisions dropped 40.7 per cent during Q1 of the ongoing fiscal to Rs 644 crore, from Rs 1,087 crore in the same quarter last fiscal.

The bank also mentioned that 80 per cent employees have been vaccinated during free vaccination drives across the country. Yes Bank has implemented work from anywhere, which provides employees improved flexibility and support.