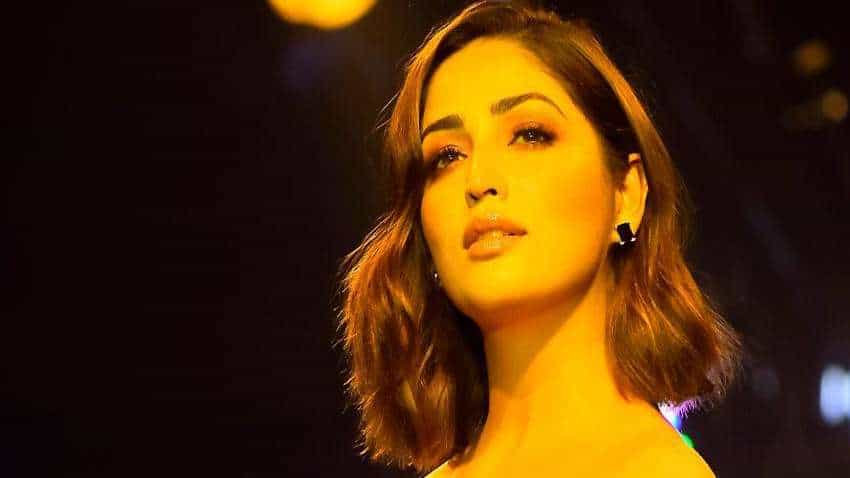 Yami plays Jyoti Deswal in the film, while Abhishek Bachchan will essay the role of Ganga Ram Chaudhary. Nimrat is Bimla Devi.

Abhishek appears to be a convict in the film and is sporting a muffler as well as a stud in his ear. Yami will be playing the role of a cop and she posted a picture in the uniform. Nimrat is seen sporting a saree in her first-look image, and seems to be getting her mug shot clicked.

The comedy is produced by Dinesh Vijan`s Maddock Films and Jio Studio. It has been helmed by debutant director Tushar Jalota.