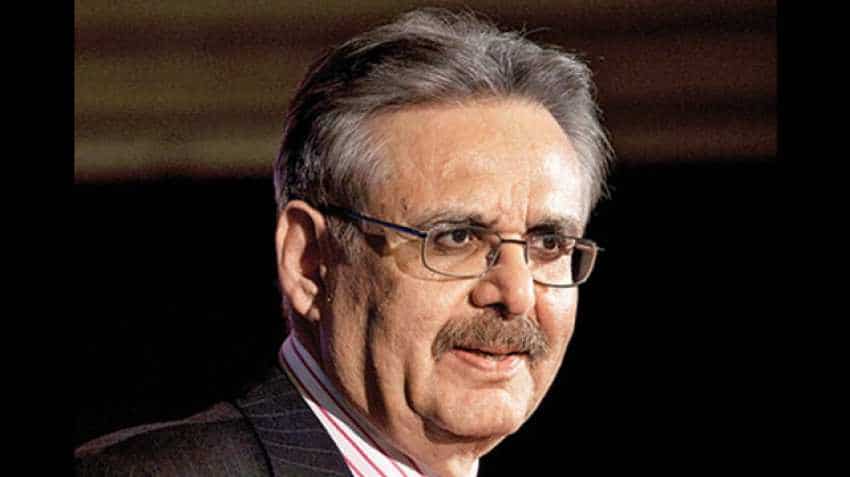 The meeting took place at the airline's headquarters in New Delhi and was also attended by executive directors, the source said.

Besides Deveshwar and Birla, Air India has three other independent directors-- R K Tyagi, Syed Zafar Islam and D Purandeswari-- on its board.

"The two Independent Directors held a meeting with the senior management in New Delhi today (Tuesday). It was an informal meeting during which, besides chairman and managing director Pradeep Singh Kharola, director finance Vinod Hejmadi, two other acting board members S S Oberoi and Amrita Sharan were present.

"Along with them, the executive directors also attended the meeting," the source said.

When contacted, an Air India spokesperson confirmed that the two Independent directors held an informal meeting with the senior management.

Besides, it has Rs 55,000 crore debt in the books and the carrier shells out around Rs 4,000 crore annually to service this debt.

According to the airline's audited accounts, its accumulative losses stood at Rs 47,145.62 crore as of fiscal 2016-17, owing to high-interest burden, and increasing competition, among others.