WPI inflation at 1.62% in June, food prices continue to hurt 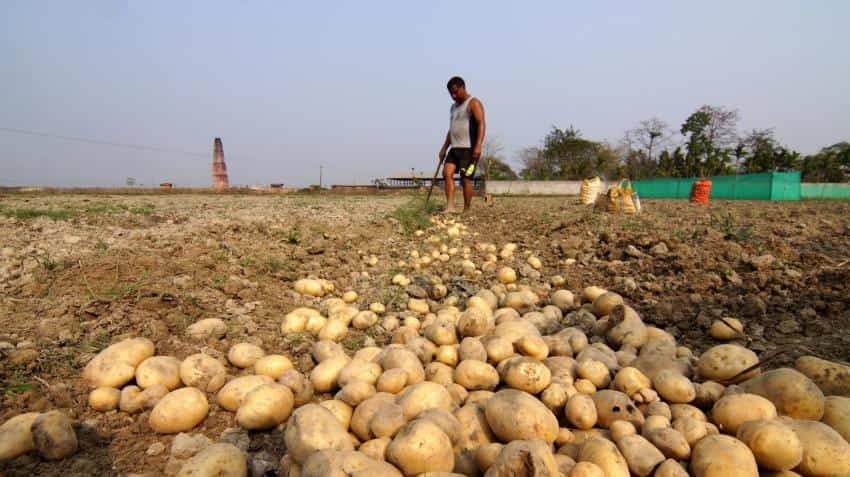 India's wholesale price index (WPI), or wholesale inflation has risen more than expected, at 1.62% in the month of June 2016 as against -2.13% in the same month of last year.

As per data released by Ministry of Commerce & Industry, "Build up inflation rate in the financial year so far was 3.82% compared to a build up rate of 1.70% in the corresponding period of the previous year."

Non-food articles rose by 2.1% and minerals rose by 6.9% in the month of June 2016 as against corresponding period of last year.

With the highest weightage on the index, at 64.97%, manufactured products saw least rise in wholesale inflation. "The index for this major group rose by 0.2 percent to 156.0 (provisional) from 155.7 (provisional) for the previous month," it said.

TWITTER representative to appear before parliamentary committee TODAY, check here what is EXPECTED