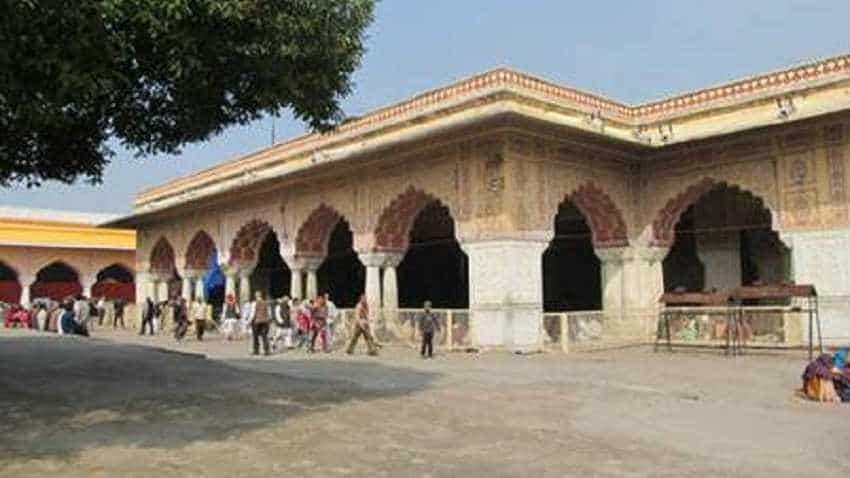 Jaipur has become 38th world heritage site from India!  In an official release on Saturday, Ministry of Culture said, "In yet another landmark achievement, India’s nomination of the Jaipur City, Rajasthan got inscribed today on the World Heritage List of UNESCO during the 43rd Session of the World Heritage Committee held at Baku, Azerbaijan." The ministry said that the nomination of Jaipur City has successfully been done by complying with the various UNESCO guidelines of 2017. "With Successful inscription of Jaipur City,  India has 38 world heritage sites, that include 30 Cultural properties, 7 Natural properties and 1 mixed site," the ministry said.

In Pics: A look at Jaipur City 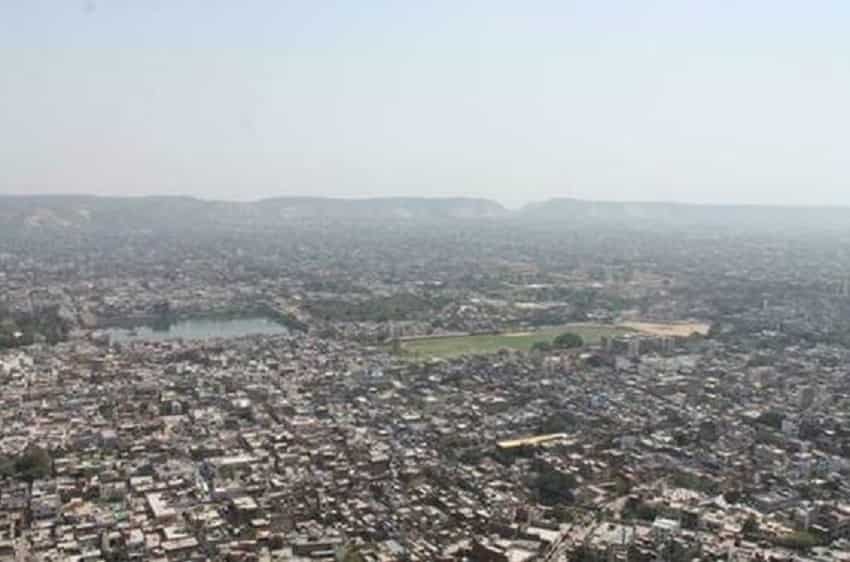 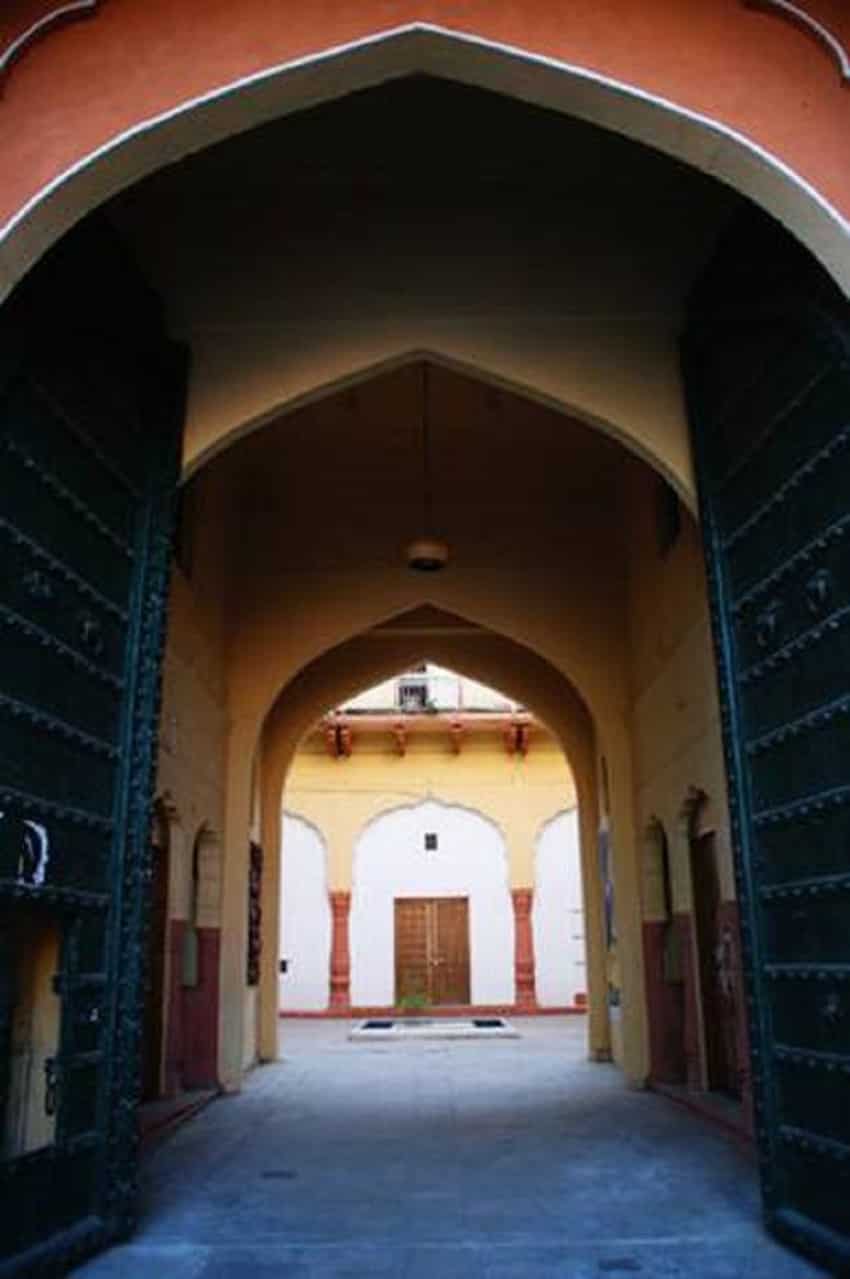 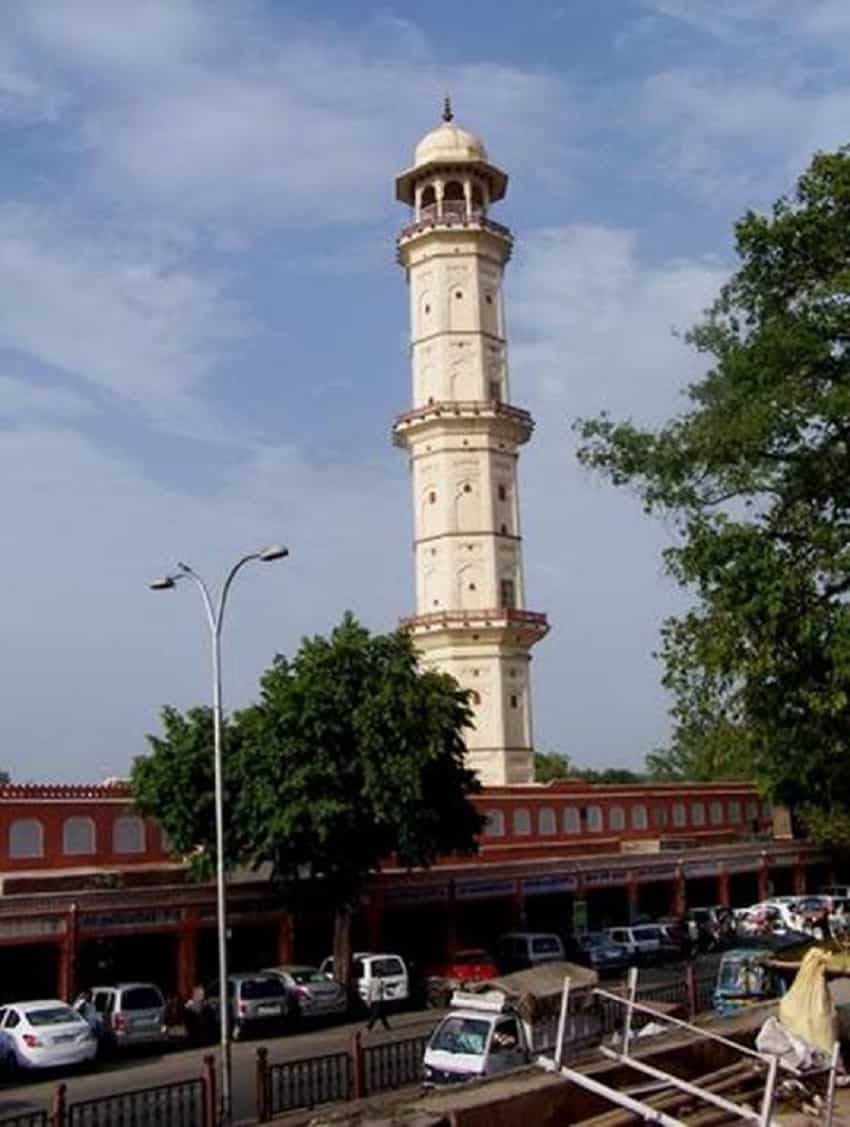 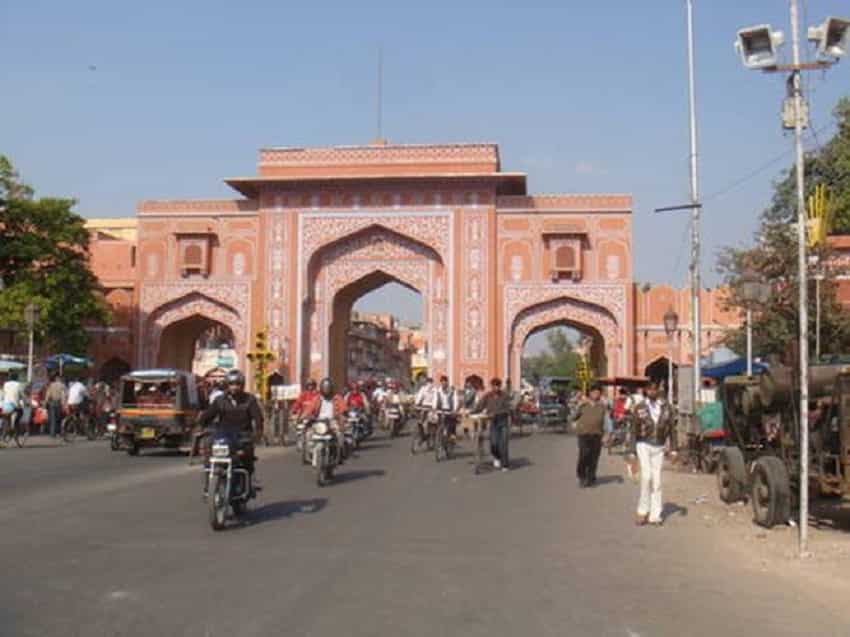 India's nomination was initially recommended by the ICOMOS (advisory body of World Heritage (WH) Centre for cultural sites) as Deferral, but the 21 nation World Heritage  Committee debated it and after discussion decided to inscribe it on the World Heritage list.Union Minister for Culture (IC) Prahlad Singh Patel expressed happiness for the inclusion of Pink City Jaipur in world heritage list and congratulated people of Jaipur for this prestigious tag. The Minister thanked the global community for recognizing the historic and cultural importance of Jaipur.

The excerpts of  proposed statement of the Outstanding Universal Value (OUV) before the World Heritage Committee was presented by India as follows:

"The City of Jaipur is an exceptional urban example in indigenous city planning and construction in South Asia. Unlike other medieval cities of the region, Jaipur was deliberately planned as a new city on the plains open for trade as opposed to hilly terrain and military cities of past, though its planning still ensured a response to the surrounding hill tops in all directions. The site selected within the valley that lay to the south of Amber hills was comparatively flat and unmarred by any previous construction.

"Besides an exemplary planning, its iconic monuments such as the Govind Dev temple, City Palace, Jantar Mantar and Hawa Mahal excel in artistic and architectural craftsmanship of the period. Jaipur is an expression of the astronomical skills, living traditions, unique urban form and exemplary foresighted city planning of an 18th century city from India. Jaipur is an exemplary development in town planning and architecture that demonstrates amalgamation and important interchange of several ideas over the late medieval period."