Wow! Indian Railways to help you get exact location of trains on smartphone; check other cool plans

Soon, you will be able to trace the exact location of any train across the country on a smartphone. 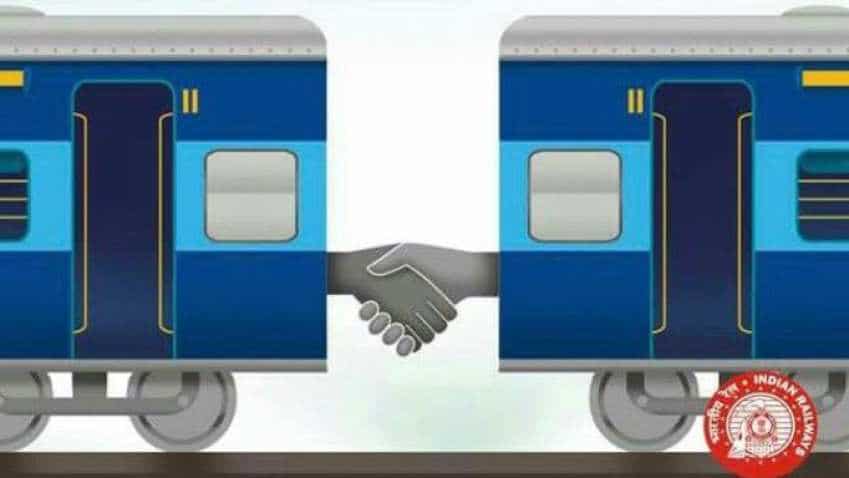 Soon, you will be able to trace the exact location of any train across the country on a smartphone. Indian Railway is currently working on putting a GPS device on every locomotive so that every train can be tracked on mobile phones to inform users of their exact location, according to a Ministry of Railways statement. The Railways has also planned to make 6000 Railway stations across the country Wi-Fi enabled.

The statement further said that Railways has other big plans to gain the maximum from new technologies like Artificial Intelligence. "Railways is focusing on smarter project implementation. Railways is reviewing to engage itself with artificial intelligence. There's a lot which can be done with data being put to use with predictive maintenance, better monitoring and utilization of assets and better passenger service," the statement said,

"Once, Railways change over to smarter signalling, focus on removing permanent speed restrictions, getting 150,000 bridges audited and improved, there is immense potential in Railways. Indian Railways has also planned to make 6,000 Railway stations to be all Wi-Fi enabled," it added.

Railways Minister Piyush Goyal enumerated a number of new initiatives taken by the government to make lives easier for the passengers at an event in Delhi Tuesday. Take a look:

- To improve punctuality of trains, "instead of the station master recording the time, data loggers have been put at interchange points which would be computer generated. A small step, but it brought accuracy and reflected the truth. Between 1st April, 2018 and today, it has improved it to 73-74%," Goyal said.

- Railways has undertaken electrification seriously and aims to save $2 billion every year.

- New engine for free! Goyal said, "Railways’ engineers have figured out a solution for diesel engines: the cost for overhauling the diesel engine, same or less will be spent on converting it to electric. So without spending a dollar, Railways can have a new engine."