Believe it or not but travel time from Chandigarh to Delhi Airport is all set to be reduced to half - from 4 hrs. to just 2 hrs. 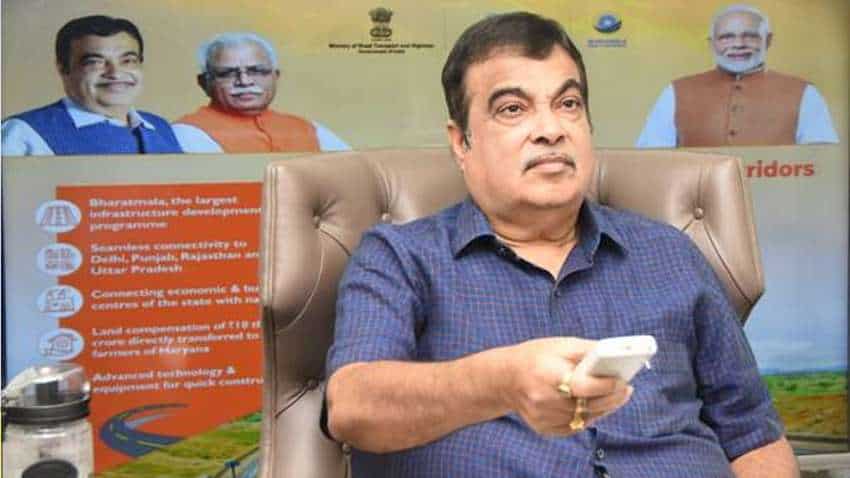 It's a huge Rs 20k crore infrastructure gift from Modi government! Believe it or not but travel time from Chandigarh to Delhi Airport is all set to be reduced to half - from 4 hrs. to just 2 hrs. In a major development, Union Minister for Road Transport, Highways and MSMEs Nitin Gadkari inaugurated and laid the foundation stones of various Highway projects as part of a new economic corridor worth about Rs 20,000 crore in Haryana on Tuesday through webcast.

Details of the projects

Chandigarh to Delhi in just 2 hours

Speaking on the occasion, Gadkari said, these projects will benefit people of Haryana in big way by providing smooth connectivity within the State, as well as to other States like Punjab, Rajasthan, Delhi and Uttar Pradesh.

The Minister also said that these important projects will decongest big cities reducing travel time. It will take about 2 hrs to reach Delhi Airport from Chandigarh against 4 hrs now. The projects will also save on time, fuels and cost, as also boost development in backward areas of the State.

He added, the Modi Government is committed to progress and prosperity of the country, and Rupees two lakh crore worth of works will be completed in the first two years of this government. He recalled that the Prime Minister has conceived Rs 100 lakh crore worth of infrastructure development towards achieving the five trillion economy.